Yoon and Guterres will meet over lunch Friday, the second and last day of the U.N. chief's visit to the country, Kang In-sun said during a press briefing.

The two are expected to discuss North Korea's nuclear program, Northeast Asian affairs and preparations for the upcoming U.N. General Assembly in New York in September, she said.

Yoon and Guterres spoke by phone in June when the secretary-general called to congratulate the president on his inauguration, she noted.

Guterres will be accompanied on his visit by key U.N. officials, including Under-Secretary-General for Disarmament Affairs Izumi Nakamitsu. 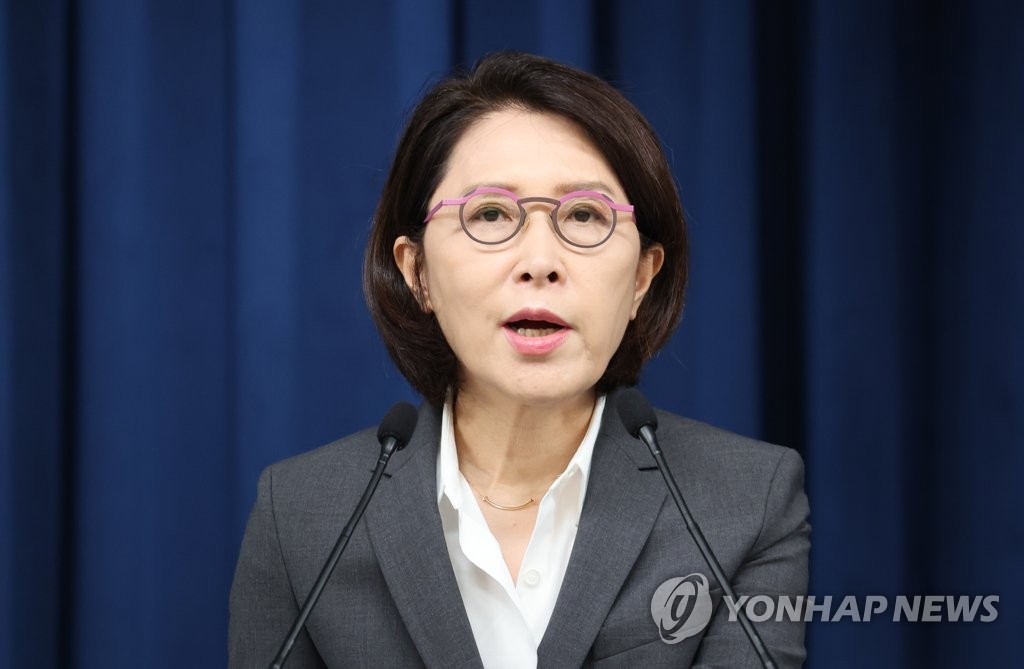 Yoon to meet with U.N. chief this week

Yoon to meet with U.N. chief this week