Kim Gunn, Seoul's special representative for Korean Peninsula peace and security affairs, held the talks with Takehiro Funakoshi amid concerns about the possibility of another nuclear test by Pyongyang.

Kim briefed him on the Yoon government's policy roadmap, and the two sides agreed to step up bilateral and trilateral cooperation, involving the United States, according to the ministry. 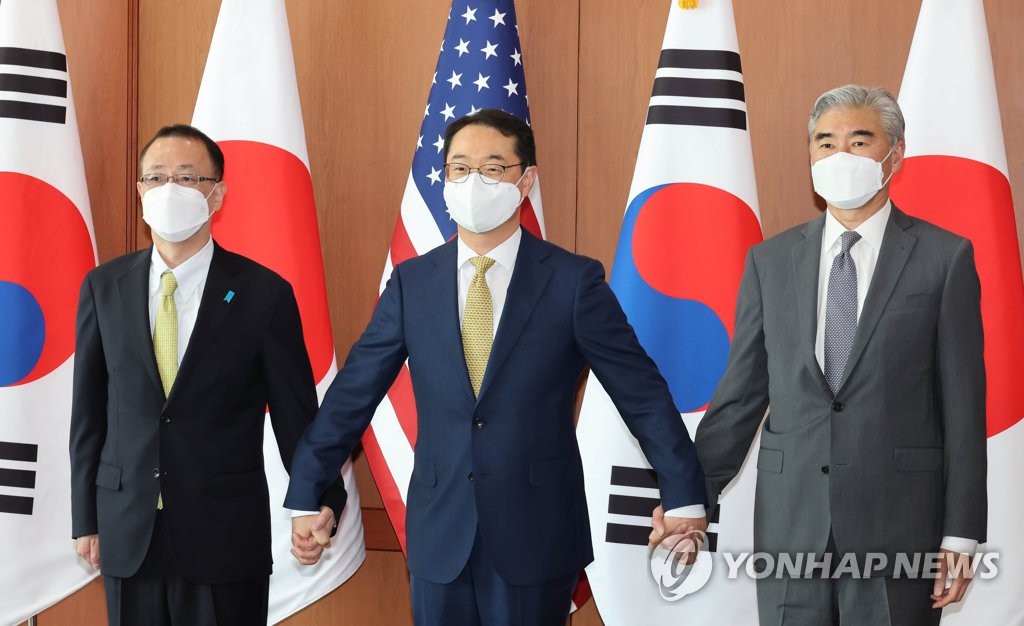