The company logged a net profit of 258.1 billion won (US$197.7 million) on a consolidated basis in the three months ending in June, compared with 795.7 billion won a year earlier, the company said in a regulatory filing.

The earnings failed to meet market expectations. The average estimate of net profit by analysts stood at 317.9 billion won, according to a survey by Yonhap Infomax, the financial data firm of Yonhap News Agency.

The company said its on-year decrease in net profit is mainly blamed on the exclusion of equity gains from SK hynix Inc. in its earnings, following the handover of the chipmaking business to SK Square Co. in November. 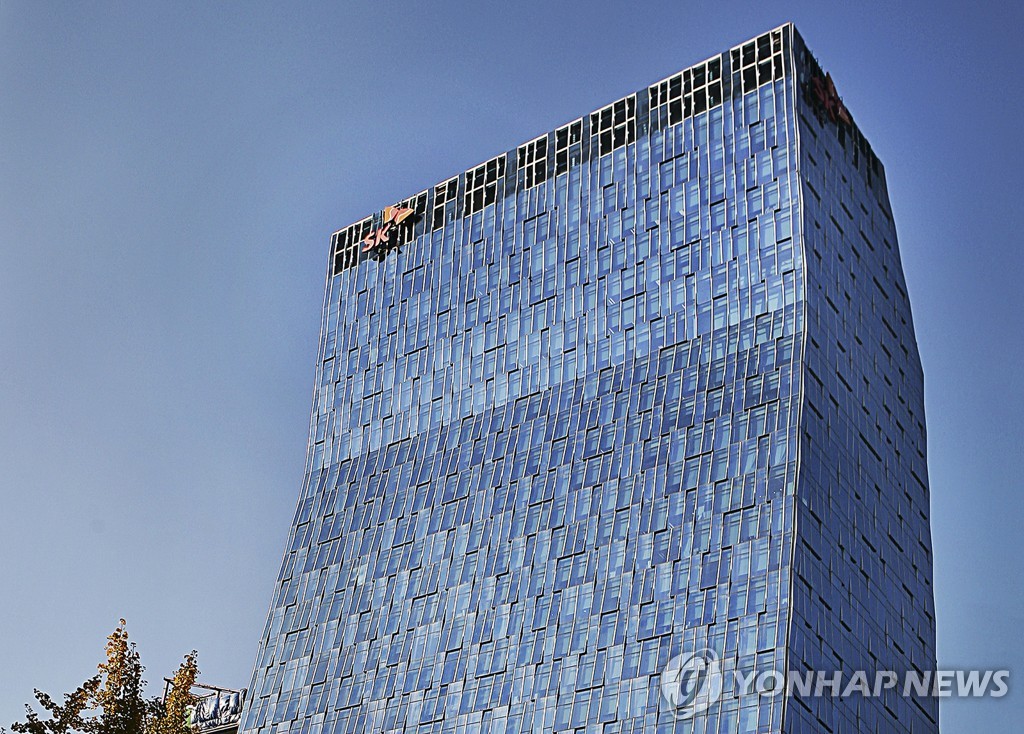