The advisory was issued for regions in the southwestern provinces of North and South Hwanghae, some southern parts of the eastern Gangwon Province and the border city of Kaesong, according to the Korean Central Broadcasting Station.

It said 50 to 80 millimeters of rain is forecast in those regions.

On Monday, state media footage showed the Taedong River that runs through Pyongyang flooding riverside pathways in the capital.

The Rodong Sinmun, the North's main newspaper, described the latest downpours as "disastrous" weather and called for thorough preventative measures against damages.

It said authorities are adjusting the floodgates of the West Sea Barrage near the western port city of Nampho to prevent the Taedong River from flooding and damaging farmland.

Coal mines in the country are also undergoing inspections to prevent flooding or collapse, it added. 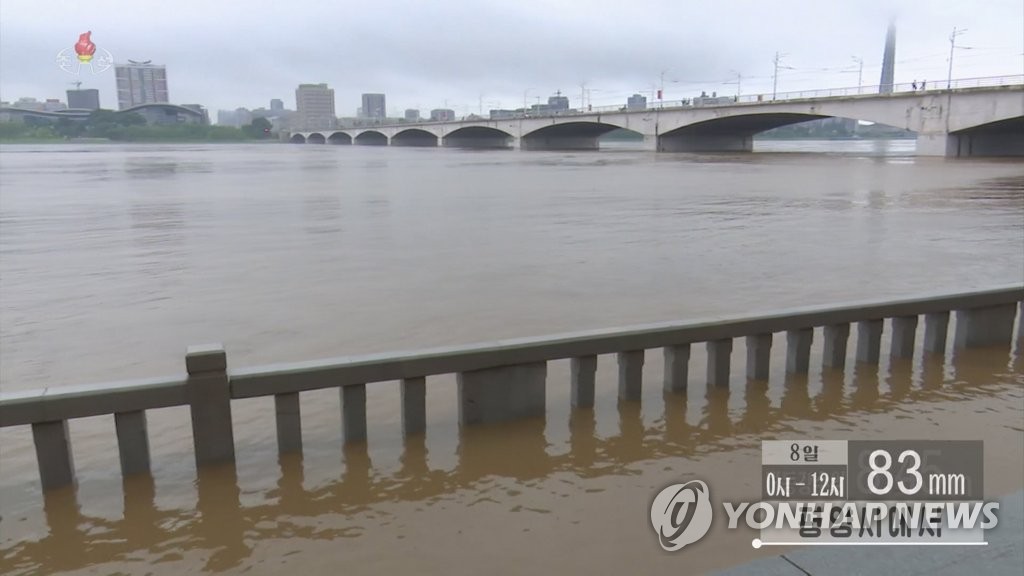 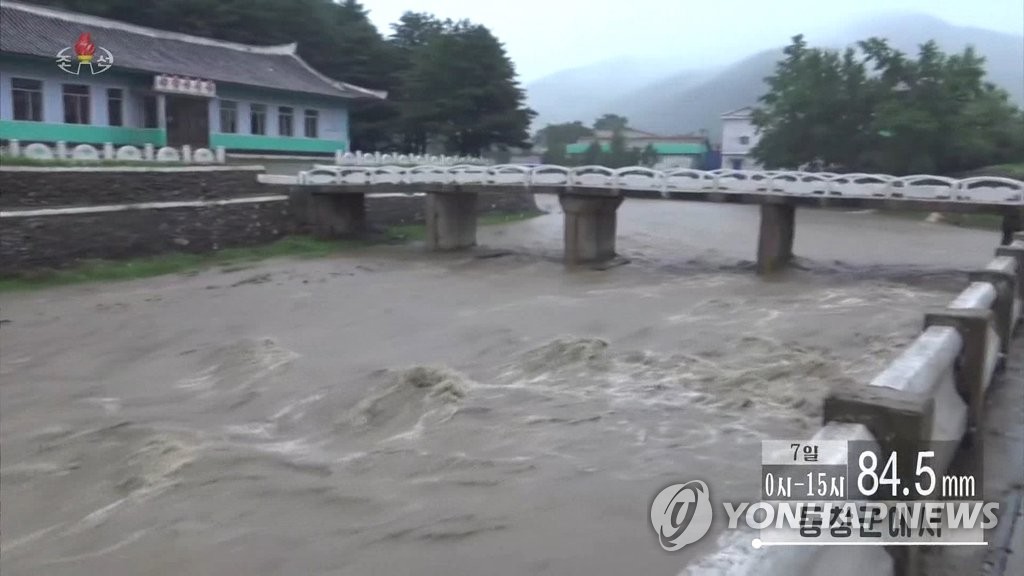