SEOUL, Aug. 10 (Yonhap) -- The suspended chairman of the ruling People Power Party (PPP), Lee Jun-seok, said Wednesday he filed for an injunction against the party's transition to an emergency leadership system that is supposed to automatically remove him from office.

The move came a day after the PPP held a series of meetings to amend the party charter to launch an emergency leadership committee and named five-time Rep. Joo Ho-young as the committee's chief.

Under the party charter, Lee is supposed to lose his status as party chairman if the emergency leadership committee is established. The charter says the party can switch to the emergency system in case its Supreme Council is disabled or in other emergencies.

Lee's party membership was suspended last month over allegations of sexual bribery and a cover-up.

"I had to file for an injunction due to the urgency of the issue. In consideration of the people who suffered damage from the record rainfall, I opted to move quietly by filing an electronic suit," he told Yonhap News Agency by phone.

Lee has claimed innocence over the allegations and denounced the party for procedural errors in pushing ahead with the leadership switch. He is scheduled to hold a press conference Saturday. 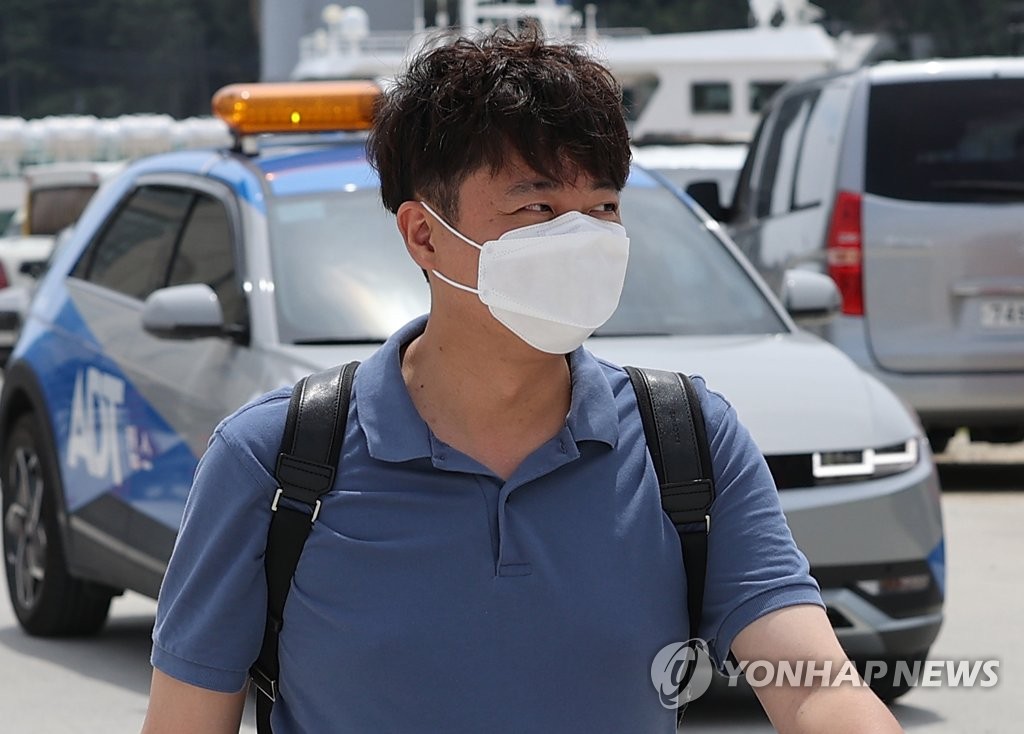