Hyundai is recalling 70,582 units of six models that include the Xcient QZ heavy duty truck and the County bus, the Ministry of Land, Infrastructure and Transport said in a statement.

Along with Hyundai's recall, Mercedes-Benz Korea is also set to recall 438 units of five models, including the EQE 350+ and EQS 450+ pure electric sedans.

The problems that prompted the recall include a possible power outage caused by a faulty alternator component in Hyundai's Mighty truck and a faulty pintle hook in Mercedes-Benz's EQS 450+ all-electric sedan, it said.

Owners of those vehicles can visit designated repair and service centers of Hyundai and the German carmaker on Thursday and Friday, respectively, to replace the parts free of charge, the ministry said. 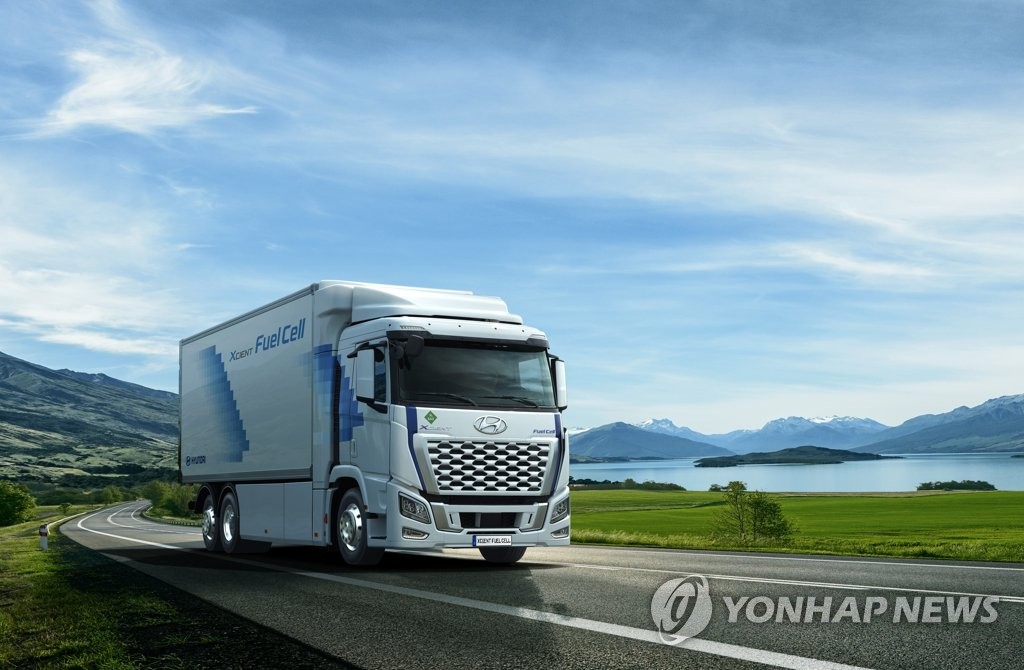 (LEAD) Hyundai Motor to recall over 70,000 vehicles over faulty parts

(LEAD) Hyundai Motor to recall over 70,000 vehicles over faulty parts