Net profit came to 82.3 billion won (US$62.8 million) in the April-June period on a consolidated basis, up from 16.7 billion won a year earlier, the company said in a regulatory filing.

Shinsegae attributed the increased earnings to overall growth of its offline businesses, and robust performance from its affiliated companies.

Its online business showed modest growth, with sales from the sector growing 12.2 percent from a year earlier.

Shinsegae is a major South Korean retailer of fashion and lifestyle goods. It operates 13 department stores in the country, and owns Shinsegae International, a fashion retailer, and Shinsegae duty-free stores. 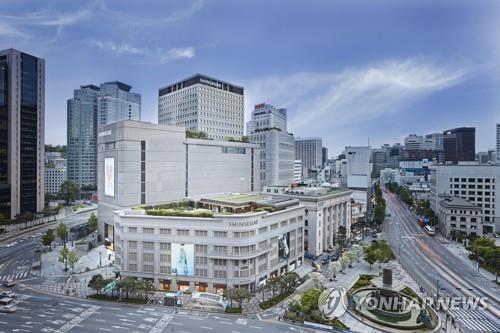