Consolidated net profit came to 2.93 trillion won (US$2.24 billion) in the April-June period, up 1,290 percent from a year earlier, the company said in a regulatory filing.

HMM attributed the stellar second-quarter performance to a jump in shipping rates on all routes, including those to the Americas and Europe. 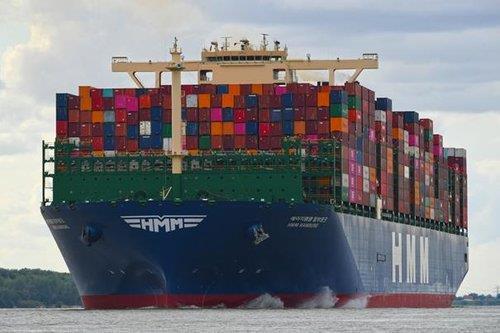