SEOUL, Aug. 10 (Yonhap) -- An appeals court on Wednesday handed down a reduced jail sentence of 15 years to a man in his 60s for murdering his wife and attempting to kill himself afterward.

The husband, whose identity has been withheld, was previously sentenced to 24 years behind bars for murdering his wife in September after an argument over financial trouble.

The man then attempted suicide but failed and turned himself in, court documents showed.

The Seoul High Court upheld most of the lower court's conviction of the husband but reduced the sentence, saying that it was an "impulsive crime" with regular motives, such as a grudge and family trouble.

The court also took into consideration that the husband turned himself in to the police right after the crime, and showed remorse. 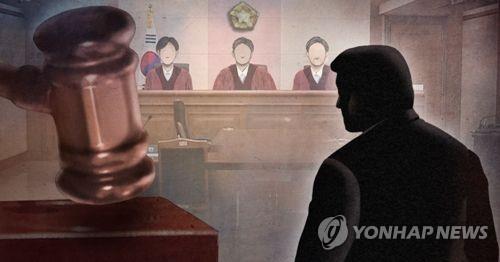