Kim made the announcement during a national meeting on anti-epidemic measures he presided over the previous day in Pyongyang, according to the official Korean Central News Agency (KCNA). 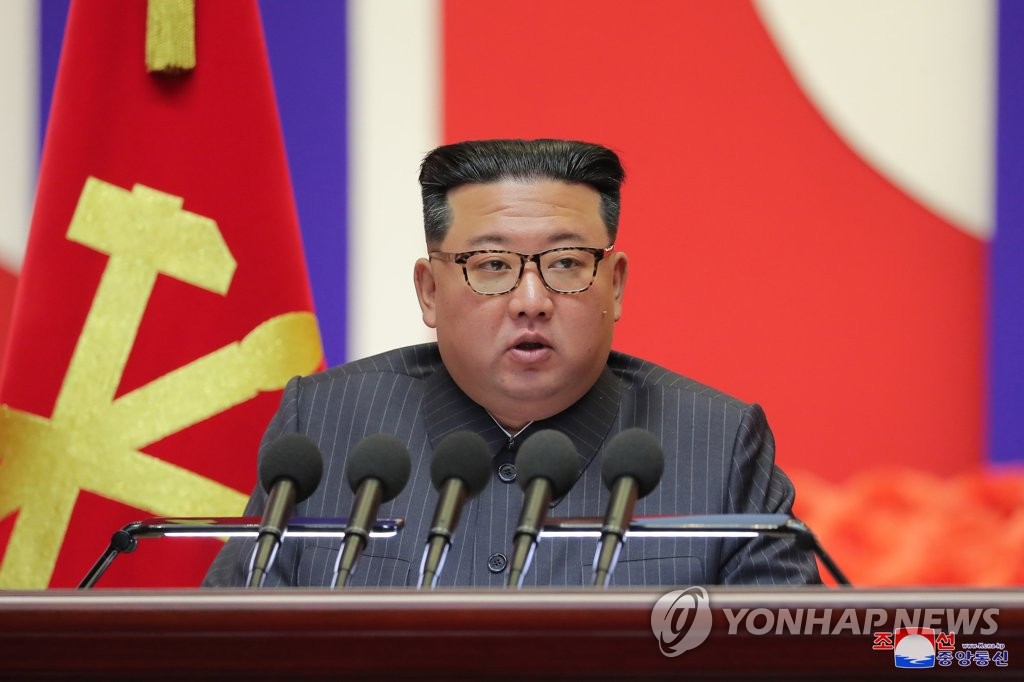 "He clarified the principles and important tasks to be fulfilled in further consolidating the victory in the maximum emergency anti-epidemic campaign, maintaining the steel-strong anti-epidemic barrier and intensifying the anti-epidemic work until the end of the global health crisis," the KCNA reported.

An unmasked Kim made the speech at a large hall crowded with officials who were all without masks, photos released by state media showed.

Meanwhile, Kim Yo-jong, the leader's younger sister who serves as vice department director of the Central Committee of the Workers' Party of Korea, blamed the country's virus crisis on the "hysteric farce" from the South to escalate confrontation and reiterated the claim that objects from the South carried the virus into the North.

"What matters is the fact that the south Korean puppets are still thrusting leaflets and dirty objects into our territory," she was quoted as saying at the meeting by the KCNA in a separate English-language article. "We have already considered various counteraction plans but our countermeasure must be a deadly retaliatory one."

"If the enemy persists in such dangerous deeds as fomenting the inroads of virus into our Republic, we will respond to it by not only exterminating the virus but also wiping out the south Korean authorities," she added.

She even revealed that her brother had fallen ill with "high fever" himself amid the country's antivirus fight in her speech praising the leader's efforts to manage the situation.

Observers in Seoul said her message appears to be aimed at boosting internal unity by shifting the blame to the South and highlighting the leader's self-proclaimed care for the people.

The accusation against the South is apparently intended to dilute a public perception that the Kim regime is responsible for the virus crisis, said Hong Min, director of the North Korean Research Division at the Korea Institute for National Unification.

"For North Korean authorities, it was like killing two birds with one stone as it allowed for an opportunity to justify its hostile policy against South Korea," he said.

The North's latest declaration comes just before South Korea and the United States are set to kick off the allies' Ulchi Freedom Shield (UFS) exercise on Aug. 22 amid concerns that Pyongyang could dial up regional tensions with military provocations. 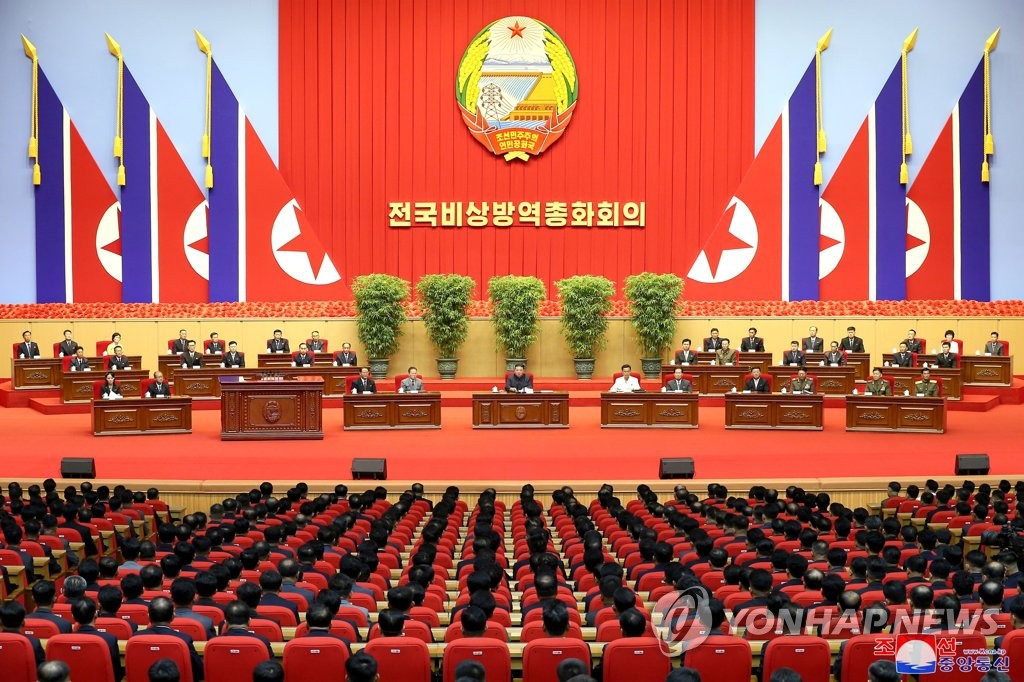 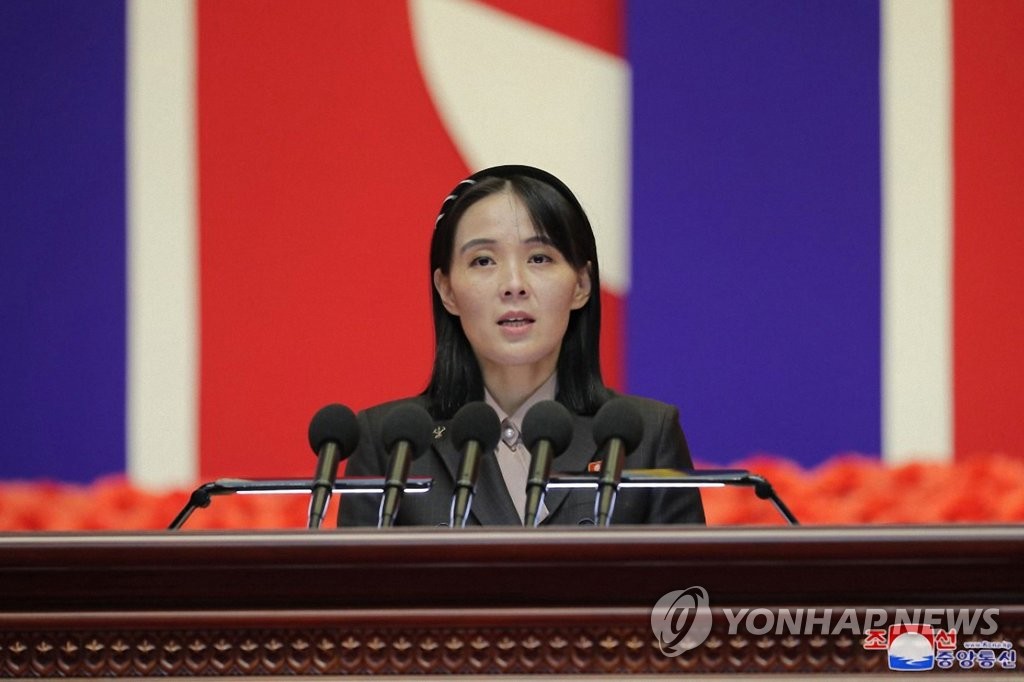 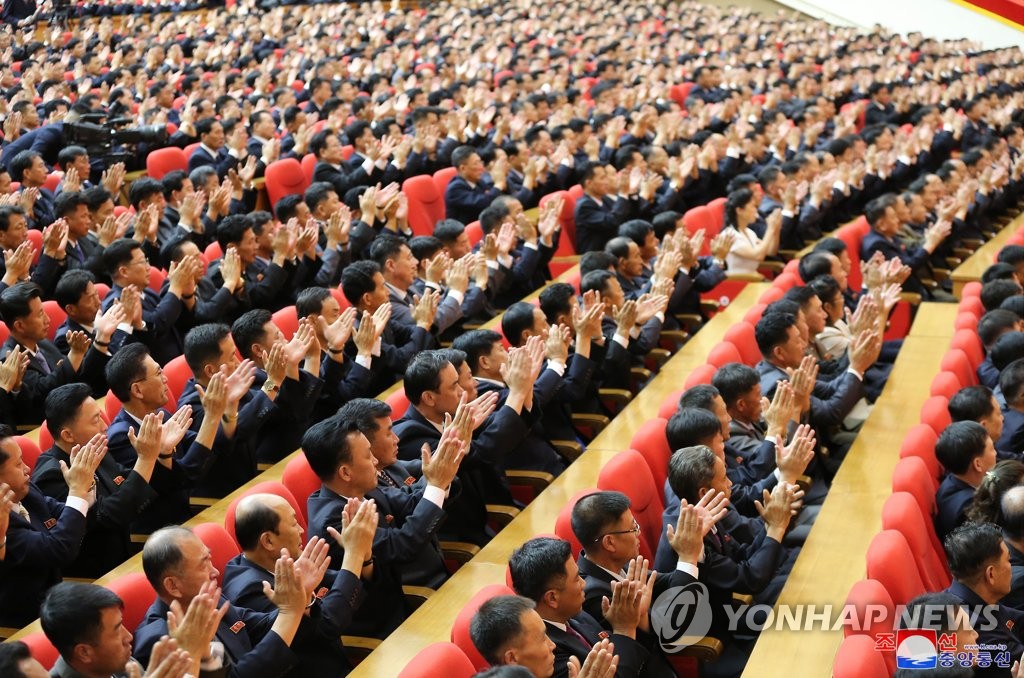