SEOUL, Aug. 11 (Yonhap) -- South Korea has identified the remains of a South Korean soldier killed during the 1950-53 Korean War after their excavation from a battle site more than a decade ago, the defense ministry said Thursday.

The ministry's excavation team and personnel from the Army's 27th Infantry Division found the remains of Pfc. Yoon Eui-saeng in Hwacheon, 88 kilometers northeast of Seoul, in May 2010.

The remains were identified as his thanks to a DNA sample his younger brother had registered with the government.

Born in Mungyeong, 150 kilometers south of Seoul, in 1932, Kim joined the military in August 1950. He died during combat operations in the Chuncheon-Hwacheon area of Gangwon Province in October of the same year.

The government plans to hold an event marking the return of the remains to his family in his hometown on Aug. 18.

South Korea has so far identified the remains of 194 soldiers killed in the conflict since it launched the excavation project in 2000. 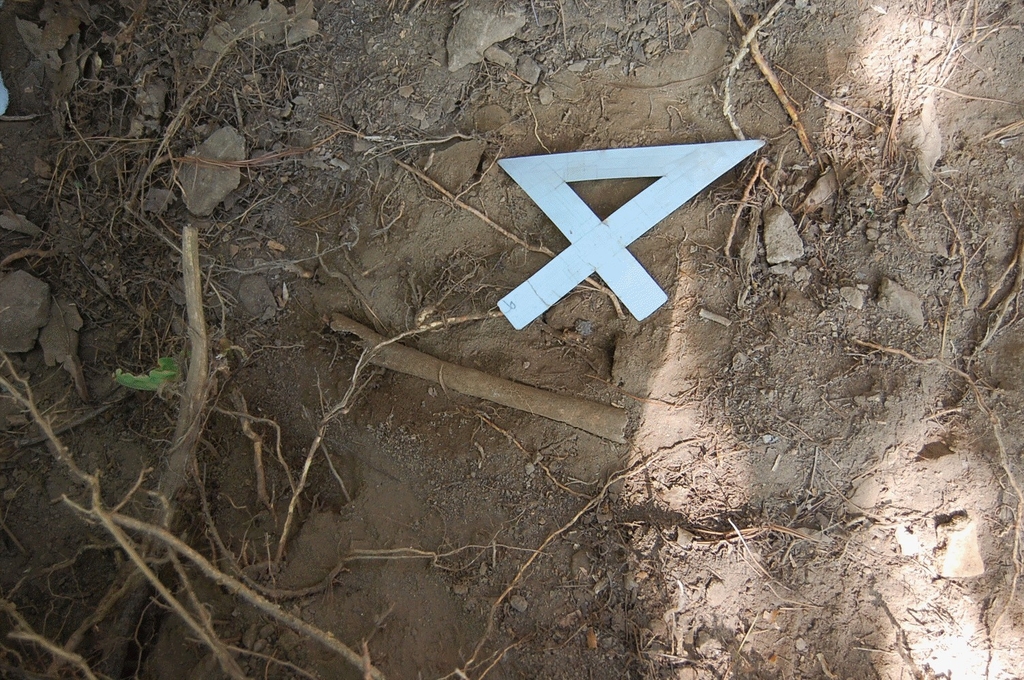