SEOUL, Aug. 11 (Yonhap) -- South Korea said Thursday it plans to increase the supply of key foodstuff by a record amount in a bid to help curb inflation ahead of the Chuseok fall harvest holiday slated for next month.

The government plans to supply a combined 230,000 tons of 20 items of farm, livestock and fisheries products for three weeks in the runup to the extended Chuseok holiday set for Sept. 9-12, the finance ministry said.

The government said it aims to lower the average prices of the 20 items to levels similar to the prices seen during last year's Chuseok holiday.

Demand for vegetables, fruits, eggs and other foodstuff usually rises in South Korea ahead of the Lunar New Year and Chuseok holidays as people prepare holiday meals for family gatherings. 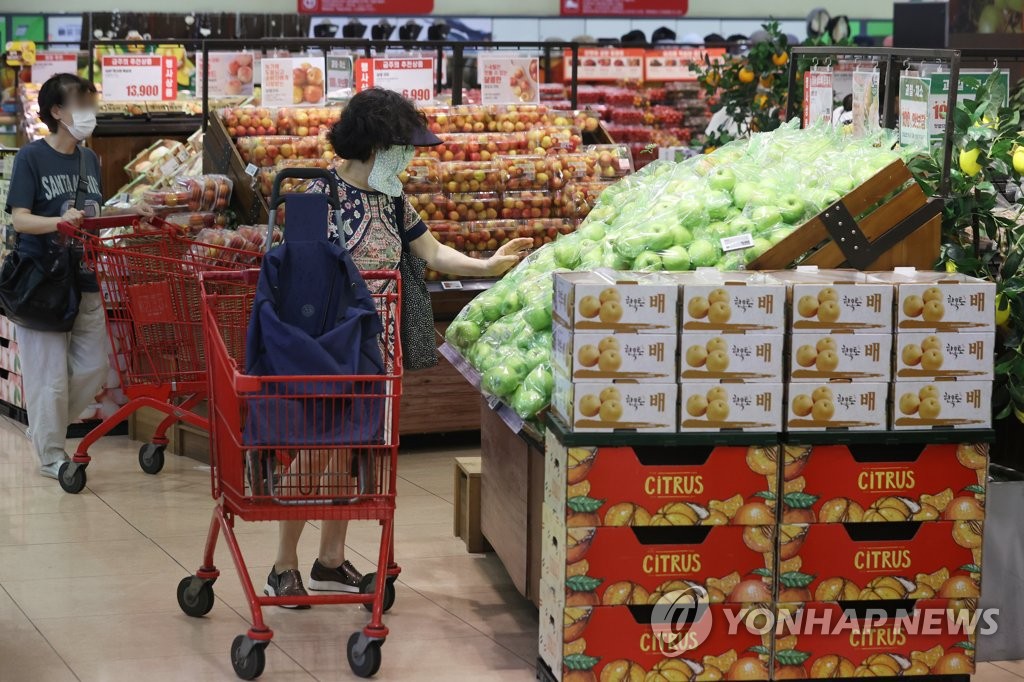 To expand the supply of foodstuff, the government plans to release reserved stocks of several farm products, including napa cabbages and onions, and temporarily increase imports of agricultural goods.

The country also plans to spend an all-time high of 65 billion won (US$50 million) to provide discount coupons for the purchase of farm, livestock and fisheries goods to help ease price pressure.

To support vulnerable people, the government plans to provide a record 42.6 trillion won in fresh funds to small firms and merchants to help them meet the demand for cash ahead of the holiday.

This will be up 1.9 trillion won from the amount of funds injected ahead of last year's fall harvest holiday.

In an effort to help stabilize inflation, Seoul and nine other provincial governments plan to freeze public costs, such as bus and subway fares, in the second half.

To reduce the price burden on low-income households, the government will expand discounts for public transit cards and extend its support program designed to ease the cost of buying some daily necessities until next year.

Elevated inflation erodes people's purchasing power and could weigh on private spending. A rate hike is meant to curb inflation, but it could increase debt-servicing burdens and slow down economic growth.

Finance Minister Choo Kyung-ho said inflation is likely to slow down after the Chuseok holiday and may peak no later than in October.

"But we still need to check the impact of the latest downpours on the supply of farm products," Choo told reporters.

He said the government may need one or two more months to gauge whether annual inflation could top 5 percent this year.

In June, the government raised its 2022 inflation outlook to a 14-year high of 4.7 percent. The Bank of Korea forecast consumer prices to rise 4.5 percent this year. 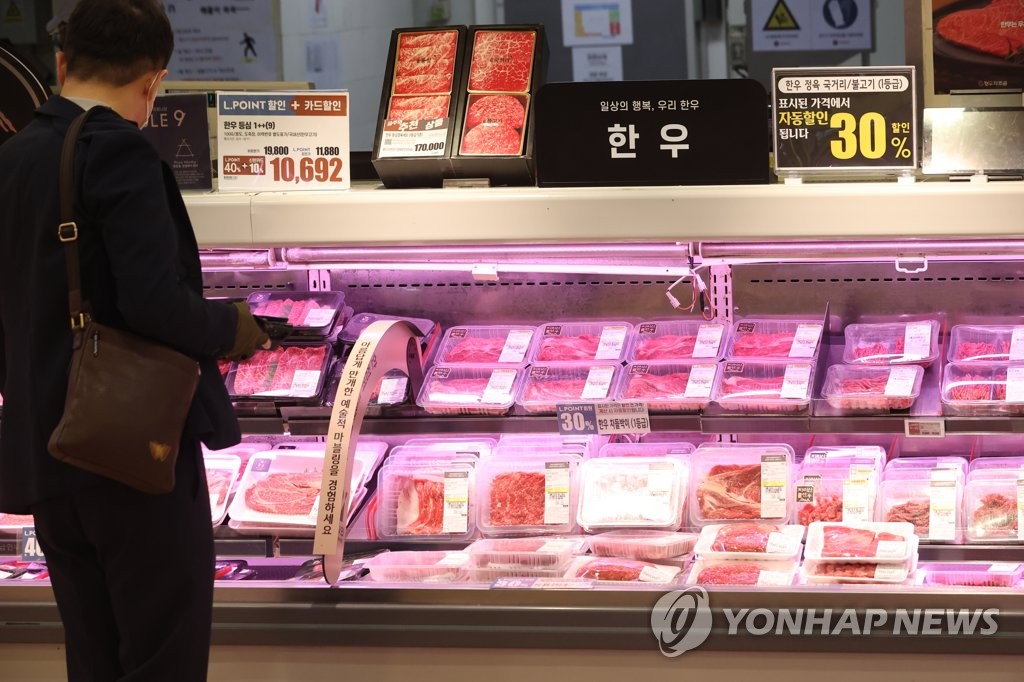