The adoptive father was charged with murder by child abuse for allegedly slapping the then 33-month-old daughter in the face repeatedly in their home in Hwaseong, 43 kilometers south of Seoul, in May last year, eventually causing her to die at a hospital about two months later.

Investigations showed the man had beaten her on several occasions during the previous month, sometimes with a shoehorn because she was being "naughty."

After repeated beatings, the toddler fell into a semicoma in early May, but her adoptive parents left her unattended for seven hours, causing her to suffer a cerebral hemorrhage and eventually die at a hospital in July.

The 22-year term handed down by the Supreme Court on Thursday is the same as the sentences given by two lower courts that ruled the adoptive father was aware the baby could die if beaten seriously.

The top court also upheld the lower appellate court's 2 1/2 prison sentence for the 36-year-old adoptive mother charged with child abuse resulting in death for turning a blind eye to her husband's abuse. 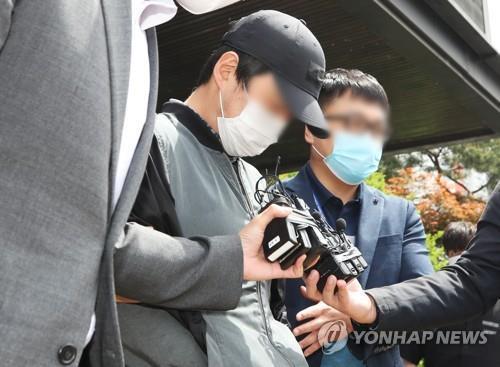