SEOUL, Aug. 11 (Yonhap) -- Netmarble Corp., a major South Korean game developer and publisher, said Thursday it swung to a net loss in the second quarter from a year earlier due to increased marketing and hiring expenditures.

The company logged a net loss of 120.5 billion won (US$92.5 million) on a consolidated basis in the three months ending in June, shifting from a net profit of 48.2 billion won a year earlier.

Upcoming new titles to be released during the remainder of 2022 include "Monster Arena Ultimate Battle," "BTS Dream: TinyTAN House" and "King of Fighters: Arena." 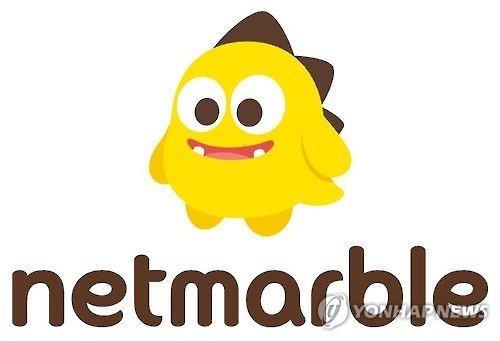