During the meeting with the ambassadors from 11 African nations, including Gabon, Nigeria and South Africa, Han also briefed them on the Korean government's plan to host the 2030 Busan World Expo, according to the office. 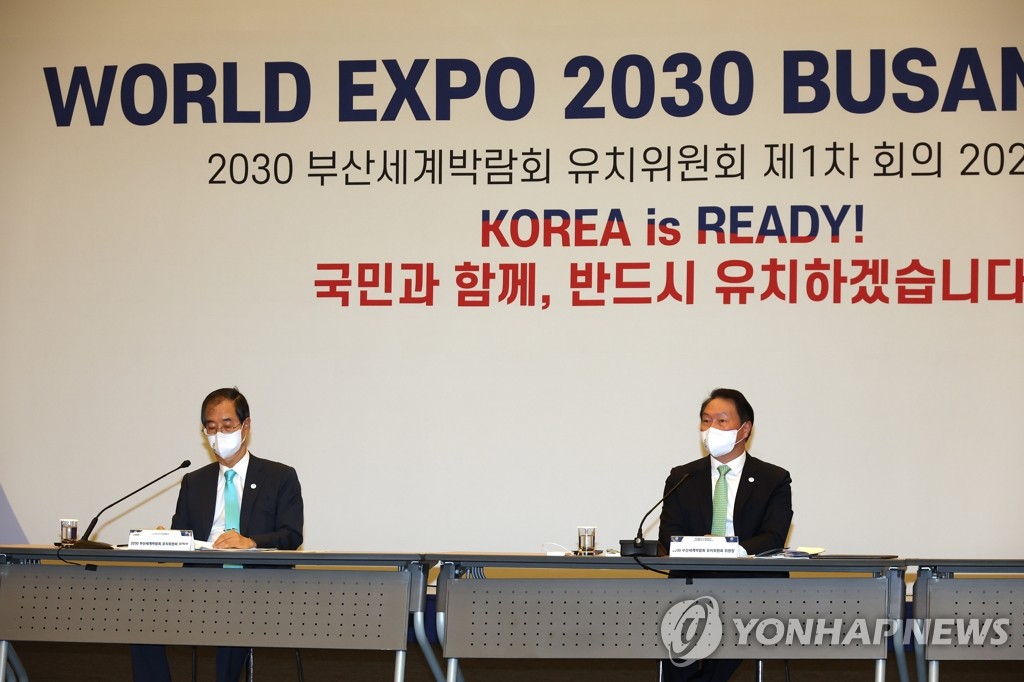