Yoon and Guterres are set to meet over lunch Friday during the U.N. chief's two-day visit to the country.

"President Yoon and Secretary-General Guterres plan to have discussions centered on the North Korean nuclear issue, which is a direct threat and challenge to the nonproliferation regime, and also exchange opinions on climate change and various issues," National Security Adviser Kim Sung-han said during a press briefing.

Kim said the meeting is expected to serve as an opportunity to strengthen cooperation between South Korea and the U.N., and highlight South Korea's commitment to playing an active role in international affairs ahead of next month's U.N. General Assembly.

Yoon will explain his administration's foreign policy and request active U.S. Congressional support for the strengthening of the South Korea-U.S. alliance, especially in terms of ensuring equal benefits for South Korean businesses under the CHIPS and Science Act signed by U.S. President Joe Biden this week, Kim said. 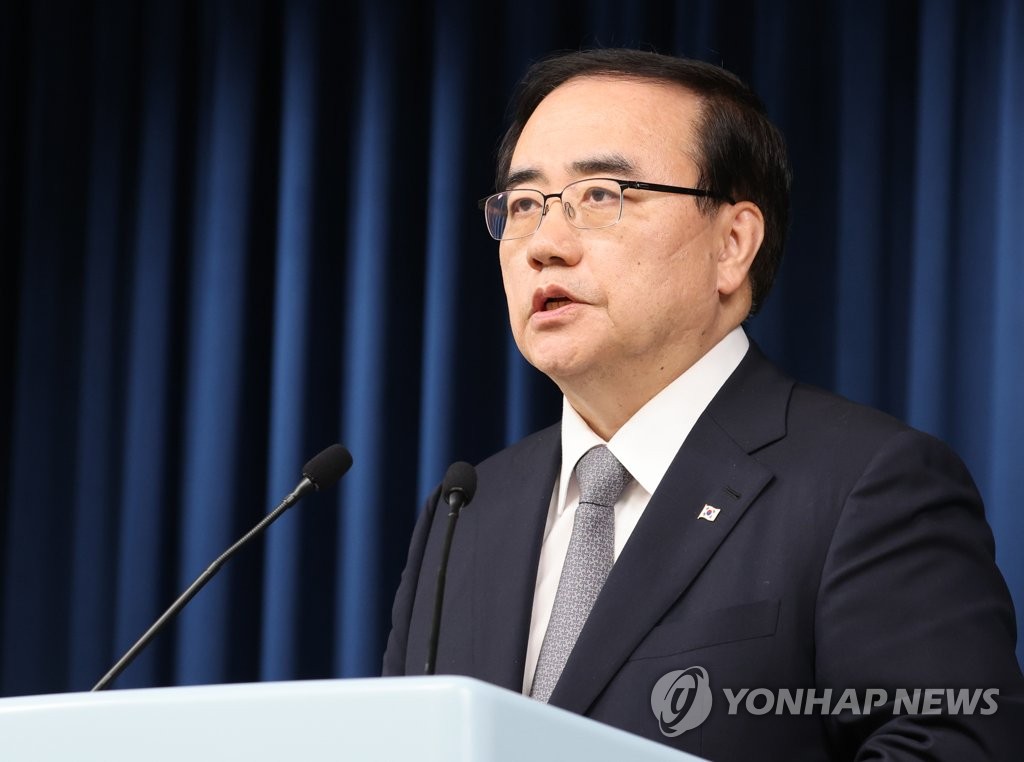