The Korean Film Council (KOFIC) said Friday it has chosen the film as the country's entry for the best international feature film category of the upcoming 95th Academy Awards. 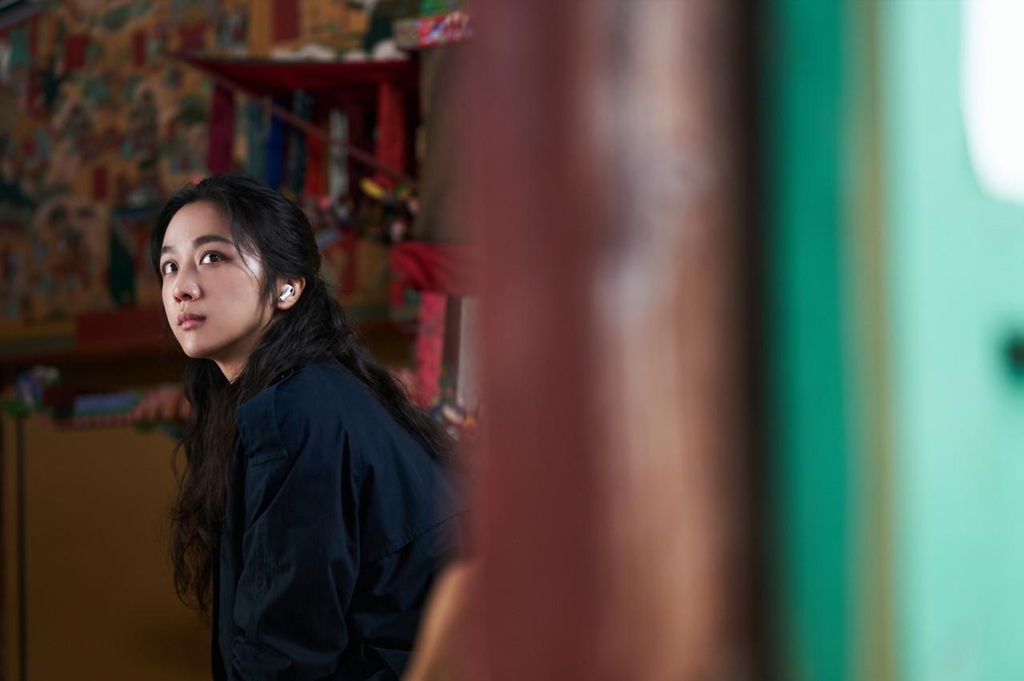 The Oscar's non-English movie section requires each country to submit a single film as their official representative.

At the 92nd Academy, South Korea's "Parasite" won the category, as well as three others, including best picture, becoming the first Korean-made film to win an Oscar.

"Decision to Leave" is director Park's latest work after the period thriller "The Handmaiden" (2016).

It is about a detective who suspects a mysterious Chinese widow is the culprit of a murder case and later falls in love with her after days of a stakeout and interrogations. It brought home the Best Director prize at this year's Cannes Film Festival.

The 95th Academy Awards is slated for March next year.