Former President Lee Myung-bak had initially been widely expected to benefit from the pardons but was not included in the list. Also excluded was former South Gyeongsang Province Govenor Kim Kyoung-soo.

He was sentenced to 2 1/2 years in prison in a bribery case involving former President Park Geun-hye and released on parole in August last year. His prison term officially ended July 29, but he still needs a pardon to have all his rights reinstated.

A widely expected pardon for the 81-year-old former President Lee was ruled out at the last minute as Yoon's approval rating has fallen to unusually low levels and pardoning the unpopular former president could worsen his standing.

Lee has been out of prison since June after a court granted a three-month suspension of his prison term over health issues.

The others are those convicted of petty criminal offences, small-size business owners and inmates in needy situations. 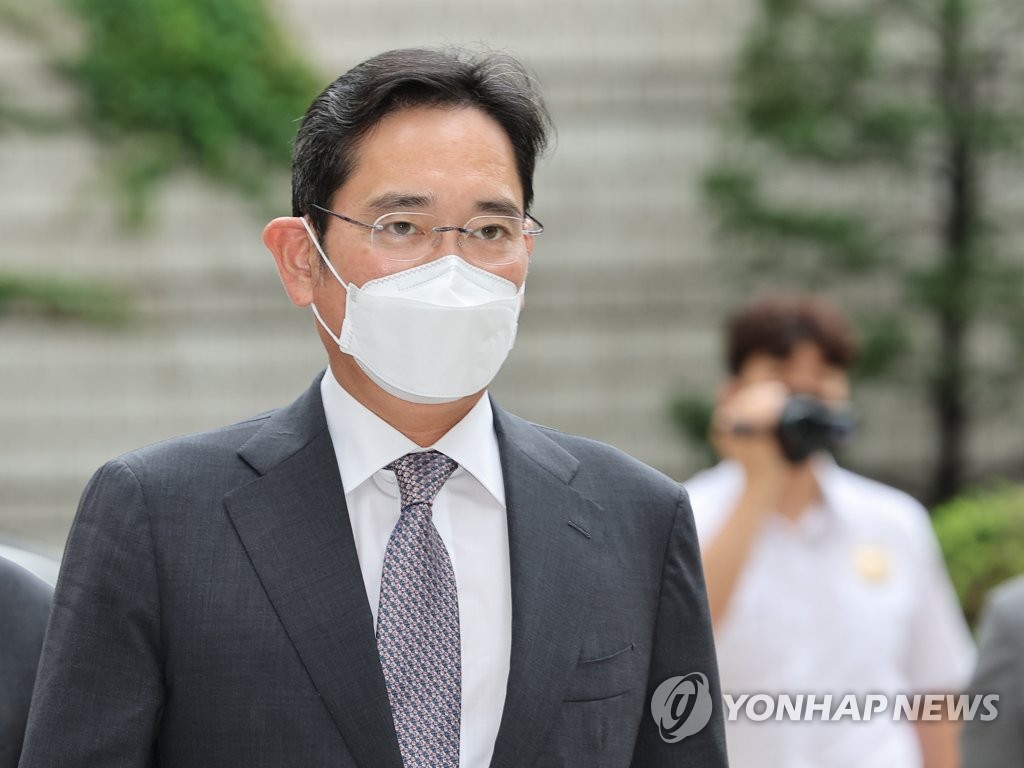