The company said in a regulatory filing that it signed a letter of intent on the cooperation in a deal valued at around US$350 billion, approximately 29 percent of its total sales in 2021. It did not reveal other details of the deal.

Samsung Biologics said the two companies exchanged a separate letter of intent in May last year to collaborate on strategic biopharmaceutical manufacturing.

The size of the deal, which was not disclosed at that time, has recently increased "due to growing demand" from AstraZeneca, to a point where the South Korean company became legally bound to report it to financial authorities, the company said.

The two companies have expanded their partnership in recent years since they signed a long-term strategic agreement on producing drug substances and products in September 2020. 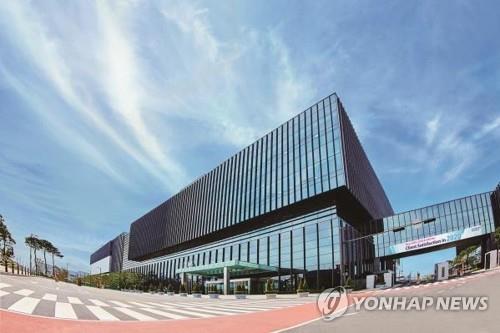