SEOUL, Aug. 12 (Yonhap) -- SK hynix Inc. said Friday it aims to select a site for a semiconductor packaging plant in the United States as early as in the first half of next year.

Earlier in the day, Reuters reported that the world's second-largest memory chip maker aims to invest billions of dollars to build an advanced chip manufacturing factory in the U.S. with a goal to start operation by 2025-26.

"While the company aims to select a site sometime in the first half of next year, nothing concrete has been determined yet," an SK hynix spokesperson said.

The plan comes less than a month after Chey Tae-won, chairman of South Korea's SK Group, unveiled an additional US$22 billion investment plan in the U.S. when he visited the White House late last month.

"SK will invest nearly $30 billion in the U.S. going forward, expanding on our recent announcement of $7 billion investment in electric vehicle batteries," Chey said at that time.

Details of the investment included $15 billion spending on boosting the semiconductor ecosystem, including research and development programs, materials, advanced packaging and test facilities. 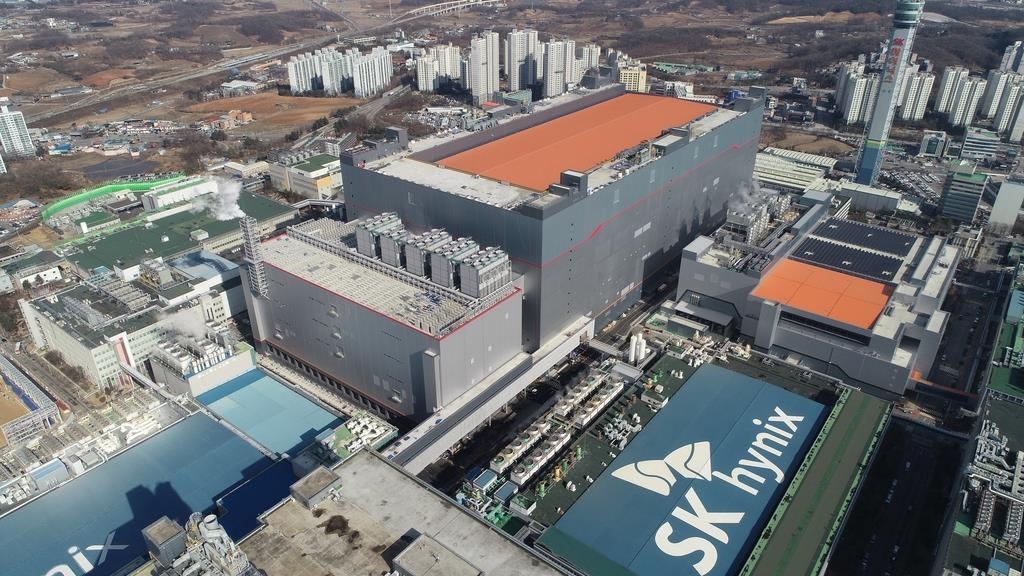