SEOUL, Aug. 12 (Yonhap) -- Prosecutors raided the office of Naver Corp., South Korea's largest internet portal giant, Friday over its alleged abuse of its market dominant position in dealing with a real estate market information partner in the past.

The raid at the company's headquarters in Seongnam, south of Seoul, was carried out over allegations that Naver blocked the unspecified market information provider from selling data to Kakao Corp., Naver's main rival, between May 2015 and September 2017.

The case was launched following a criminal complaint filed by the Fair Trade Commission (FTC), the country's antitrust regulator, in November of last year at the request of the Ministry of SMEs and Startups.

The FTC in December 2020 issued a 1 billion-won (US767,000) fine to Naver after concluding that the internet portal giant had signed the deal with the market data company under the condition that it does not provide Kakao with market data.

The SME ministry asked the FTC to pursue a criminal investigation after assessing that Naver caused damage to the company by blocking its potential dealings with Kakao. 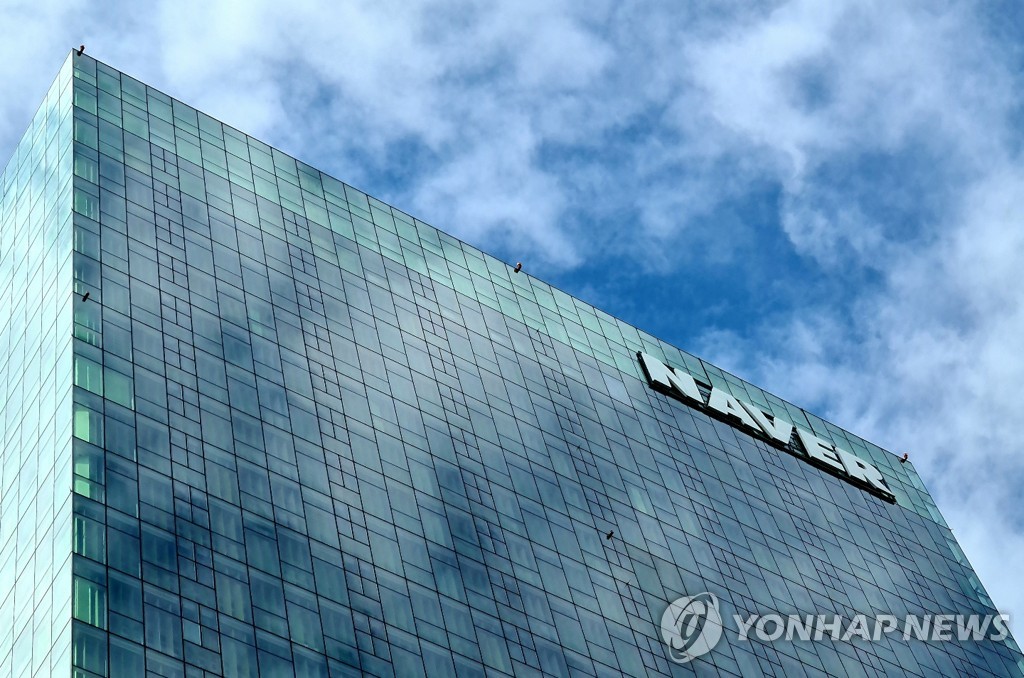