The film about a famous naval battle by Adm. Yi Sun-sin against the Japanese during the Joseon Dynasty added some 240,000 moviegoers on the day to the previous day's cumulative total of 5.87 million, according to Lotte Entertainment.

Released on July 27, "Hansan" is the second Korean-made film to hit the 6 million mark in 2022 after the smash-hit action comedy "The Roundup," which garnered nearly 13 million people.

And it became the second-most watched film in the pandemic era after "The Roundup," outnumbering the crime actioner "Deliver Us From Evil" (2020), which posted a total of 4.36 million in attendance.

Directed by Kim Han-min of "Roaring Currents" (2014), "Hansan" recounts the Battle of Hansan Island off the southern coast of Korea in July 1592, one of the biggest victories during the Japanese Invasion of the Joseon Dynasty (1592-1598).

The dynasty ruled the Korean Peninsula from 1392 to 1910, when Japan controlled the peninsula as a colony until 1945.

It is the prequel to the 2014 hit by the same director, which became the most-viewed film of all time in South Korea, seen by more than 17 million people. 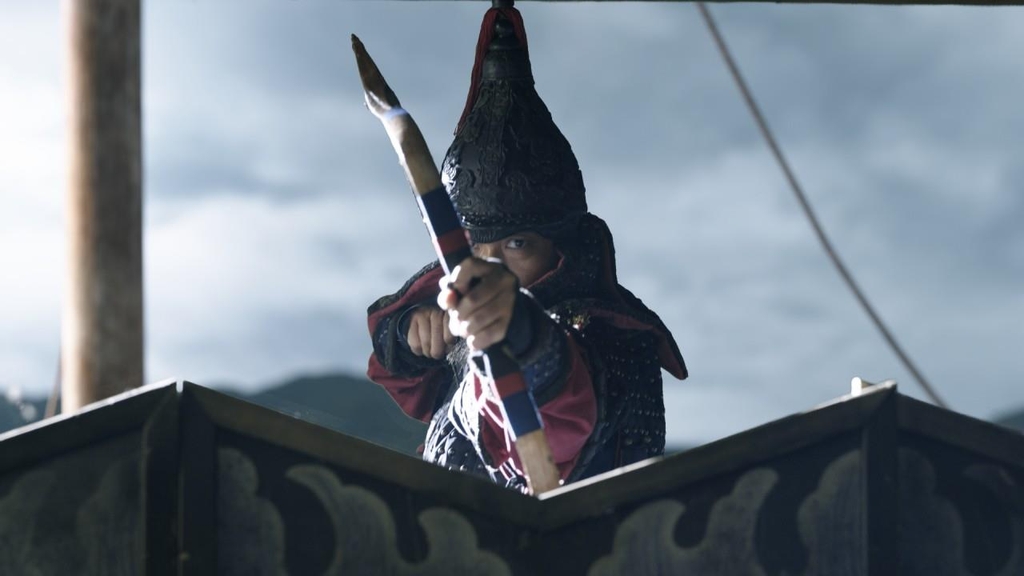