Through the investment, SK Inc., the holding company of SK Group, and SK Innovation Co., the country's leading refiner, will jointly develop next-generation technologies required for small modular reactors (SMRs), which operate at a capacity of 500 megawatts or less, SK Group said in a statement.

They will also plan to commercialize SMRs in South Korea and Southeast Asian countries, the statement said.

TerraPower has attracted a total of $750 million from investors, including the SK affiliates and Microsoft co-founder Bill Gates.

In May, the two SK firms signed a memorandum of understanding with the U.S. firm founded by Bill Gates in 2008 for the development of SMRs as well as radioisotopes for cancer treatment and other medical use.

TerraPower is an innovative company in the nuclear power plant industry with the next-generation sodium-cooled fast reactor (SFR) design technology. It aims to build its first SFR in the U.S. in 2028.

SK Group announced in October it aims to contribute to 1 percent of the global carbon emission reduction goal by 2030 and has shown an interest in the competitiveness of SMRs as a safe source of power without carbon emissions. 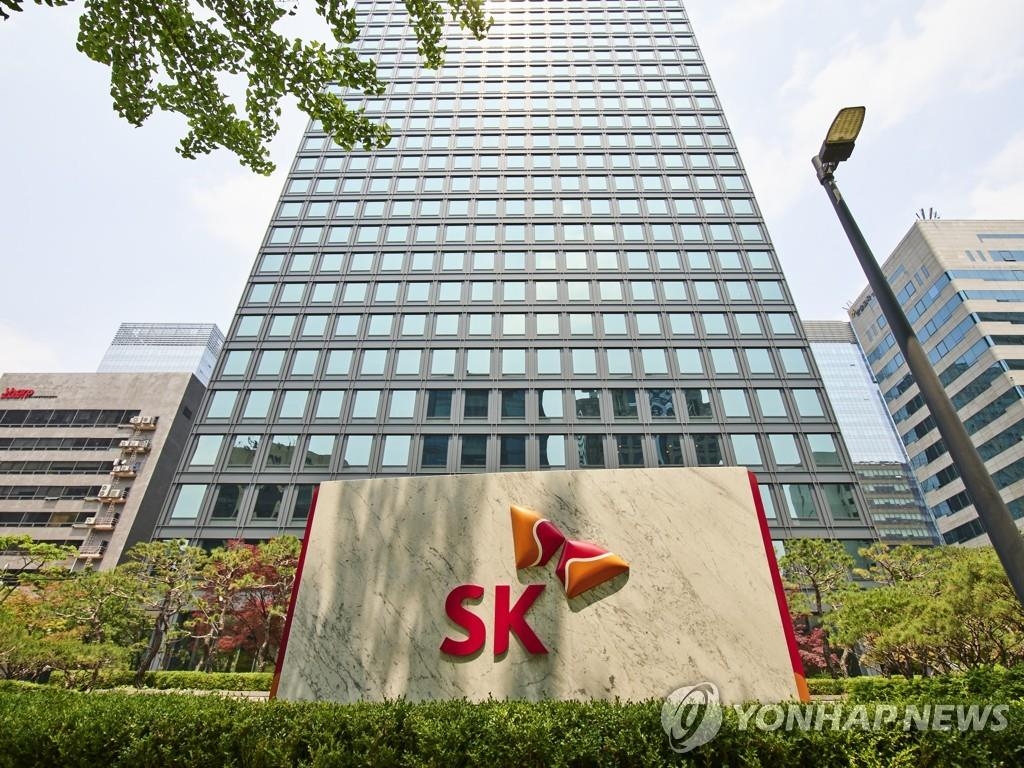