SEOUL, Aug. 16 (Yonhap) -- Lawmakers from South Korea and Japan will visit Washington later this week as part of a U.S. State Department invitation program, where they are expected to discuss various pending issues, including strengthening trilateral cooperation, officials said Tuesday.

They are scheduled to depart for the U.S. on Saturday for a weeklong visit.

About three to five Japanese lawmakers are also expected to attend the program.

"Lawmakers from South Korea, the U.S. and Japan plan to meet and discuss restoring the traditional trilateral ties and other issues," Chung said, adding the trip will also include visits to the White House and major intelligence agencies. 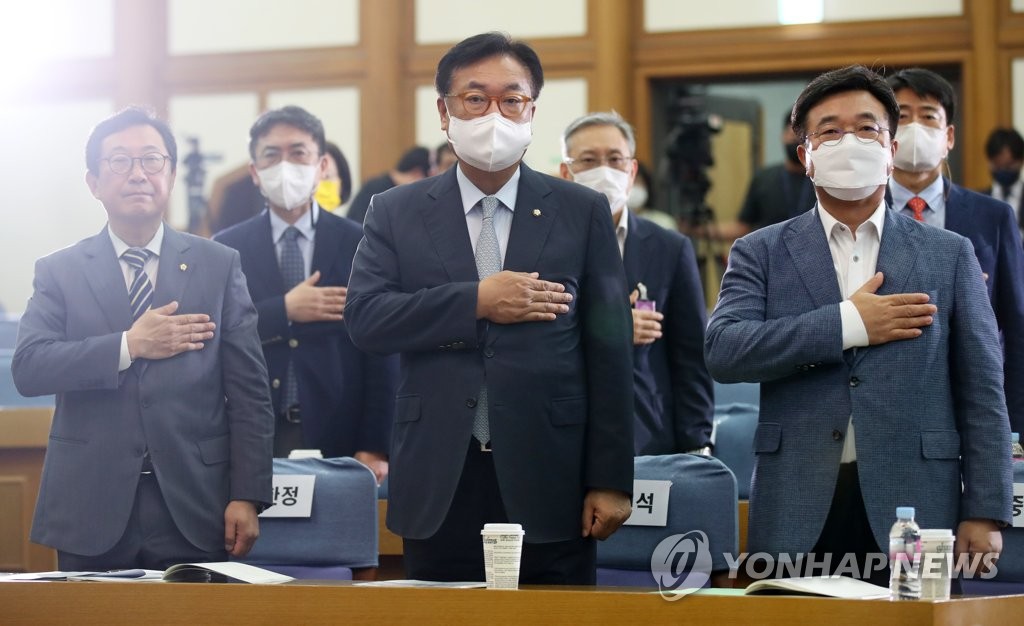