SEOUL, Aug. 16 (Yonhap) -- Star actor Hyun Bin said Tuesday that he has given some fresh twists to his North Korean agent character in the upcoming action comedy "Confidential Assignment 2: International" in a bid to avoid simply repeating the role in the sequel.

The cop caper film, the follow-up to the 2017 hit action film "Confidential Assignment," features a special trilateral investigative project of the two Koreas and the United States to catch a villainous criminal. 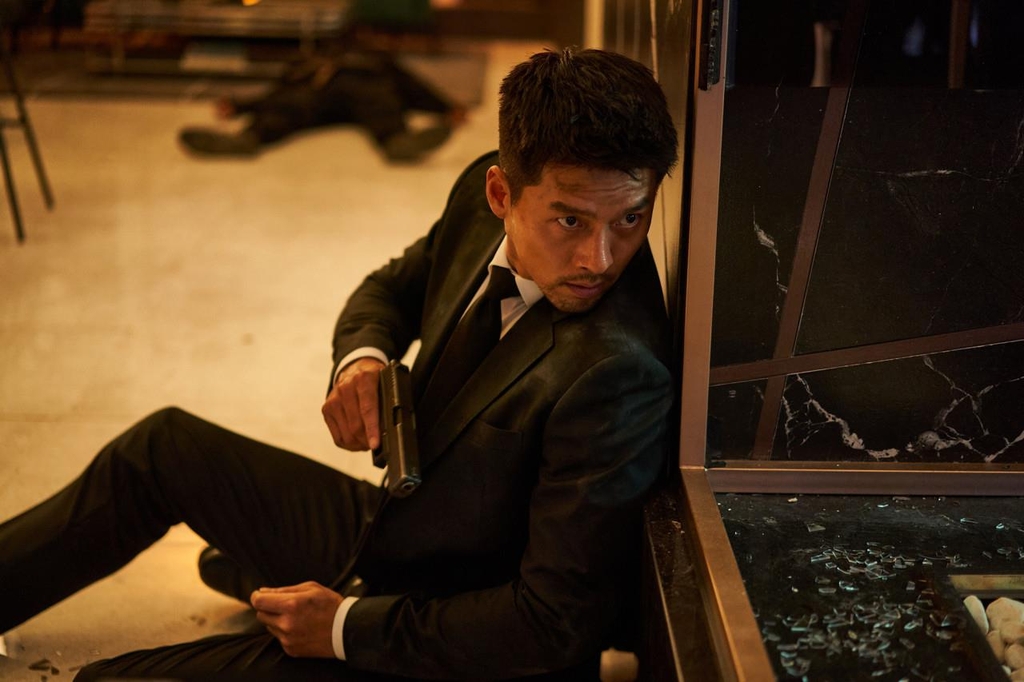 "I first thought it would be OK to play the character in 'Confidential Assignment 2' in the same way I did five years ago," Hyun said in a press conference. "But I was wrong. Time went by, and Chol-ryong would have also changed over the period."

He said Chol-ryong might feel more familiar and comfortable with South Korea and his South Korean partner Jin-tae because they had already experienced an inter-Korean operation to catch a criminal in the 2017 film.

"This time, Chol-ryong becomes brighter and more humorous than the previous one, where he was boiling with the desire for revenge after losing his wife," he said. "And I tried to upgrade Chol-ryong's stunts in a bigger scale."

"Confidential Assignment 2" is Hyun's first official project after the romantic comedy "Crash Landing On You" (2019), after which he got married with co-star Son Ye-jin. 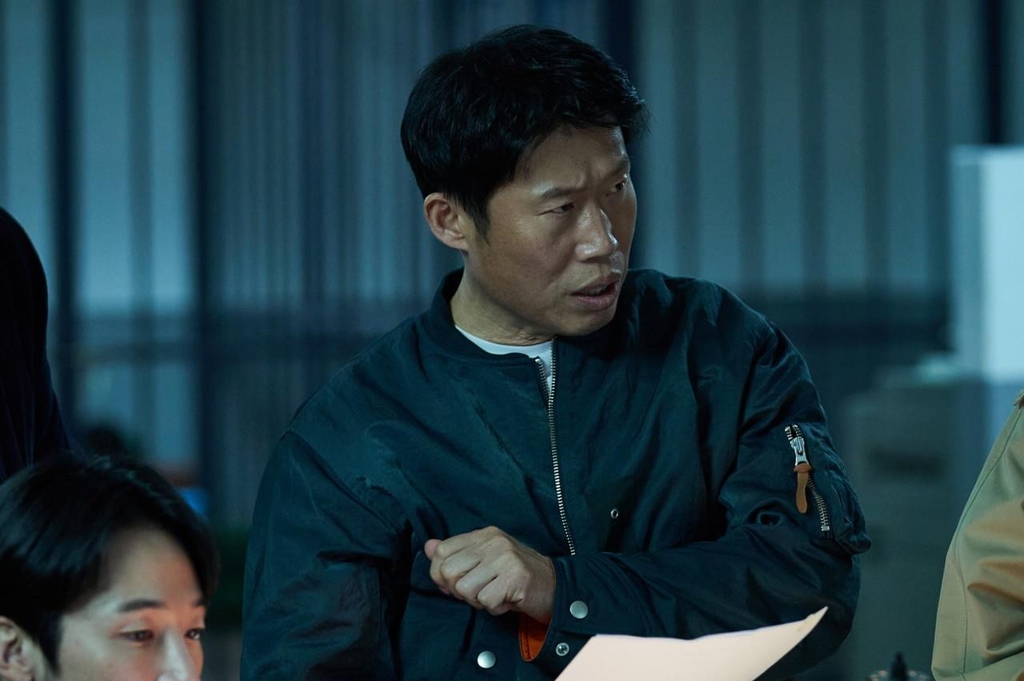 Hyun said he was pleased to reunite with Daniel Henney in "Confidential Assignment 2" 17 years after they co-starred in the hit rom-com TV series "My Lovely Samsoon" (2005).

"I think we finally met again as we've done our jobs well for the past 17 years," he said. "I was excited to work with him when we met on the set." 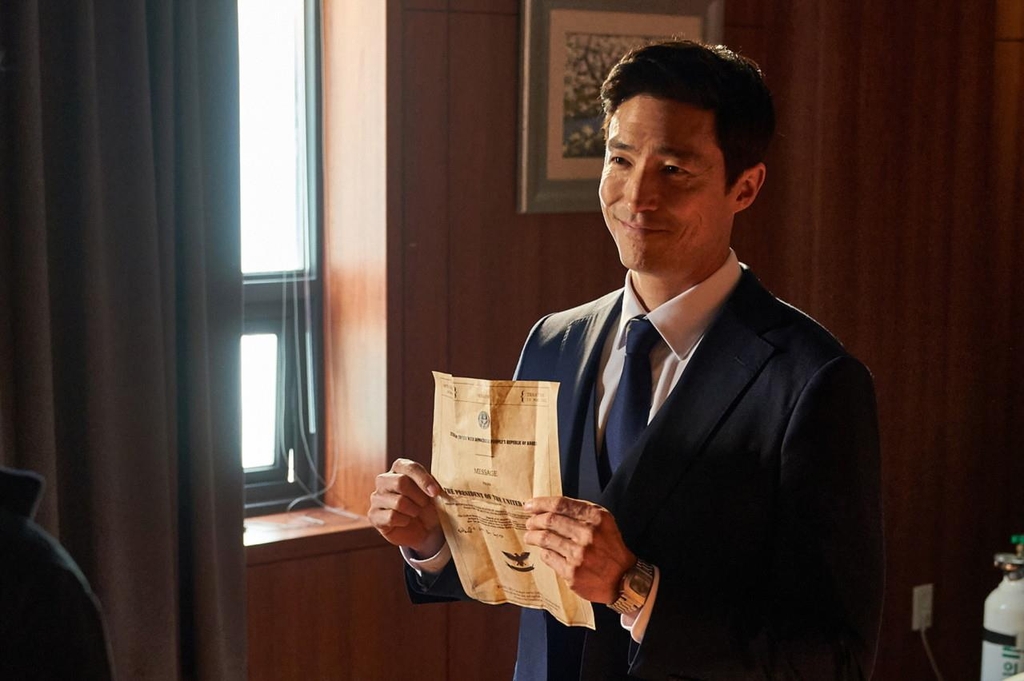 Director Lee Suk-hoon, who has made the hit action adventure "The Pirates" (2014), said he focused on featuring the trilateral assignment in a more thrilling and entertaining way in the new film.

"The surprise inter-Korean joint investigation is the main theme of the 2017 film," he said. "Audiences will be excited with fresh tension, rivalry and friendship of the three different characters in 'Confidential Assignment 2.'" 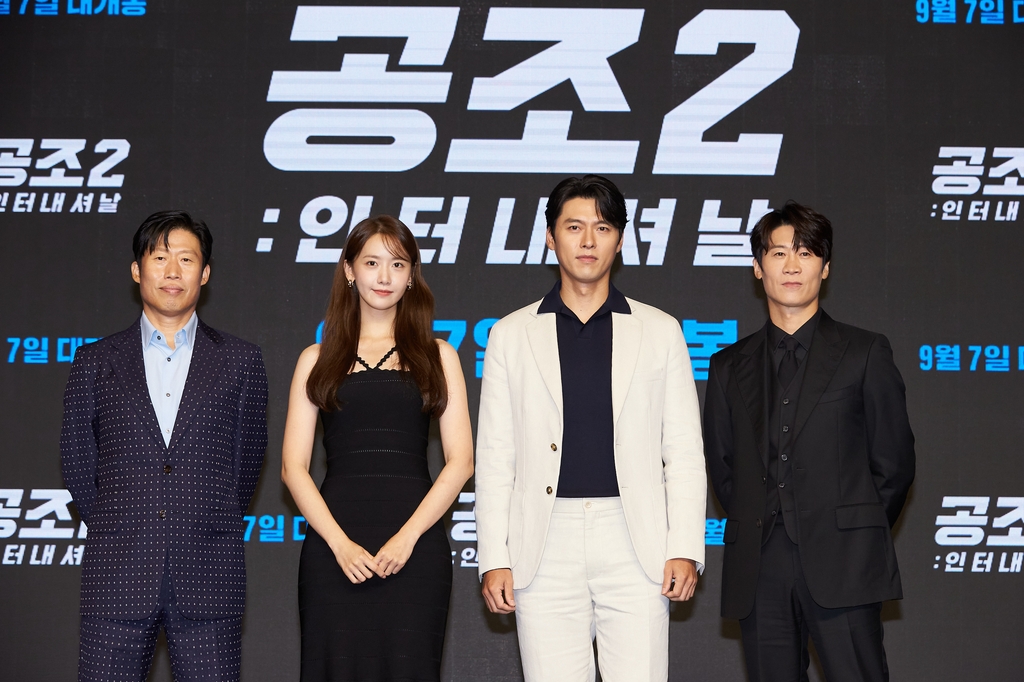