The new cases included 853 from the Army, 208 from the Air Force, 149 from the Navy and 79 from units under the direct control of the ministry.

There were also 60 cases from the Marine Corps and three from the ministry.

Currently, 9,835 military personnel are under treatment.

Meanwhile, the U.S. Forces Korea (USFK) said 352 more people in its affiliated community tested positive for COVID-19 over the past week ending Monday. 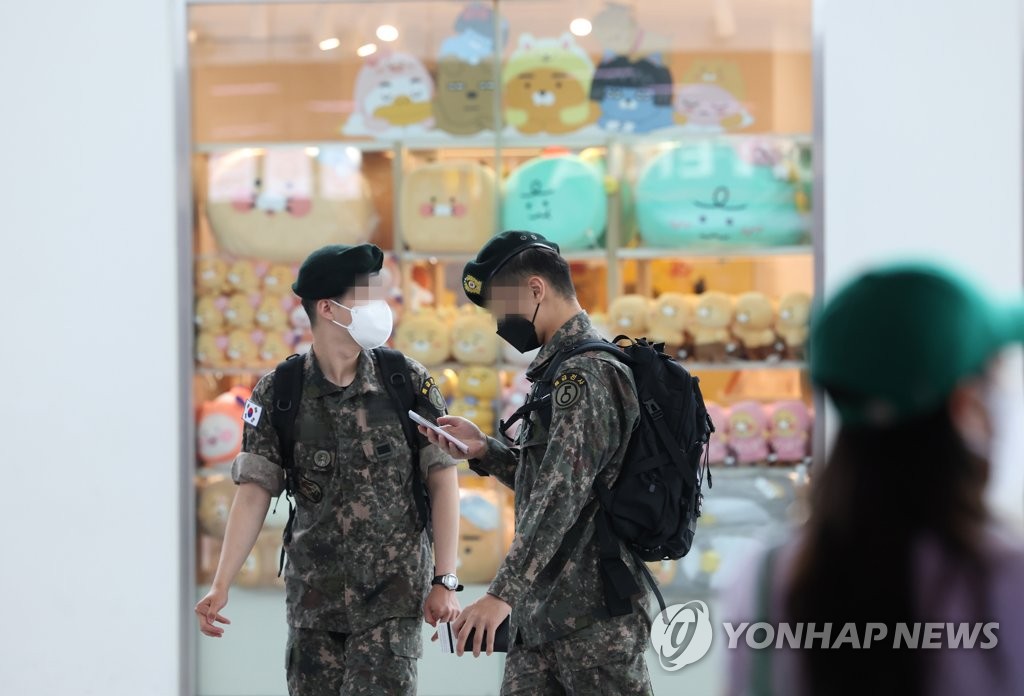