The PPP's national committee approved the list through a vote, officially breaking up the party's Supreme Council headed by Lee and replacing it with an emergency committee headed by Rep. Joo Ho-young, a five-term lawmaker.

Lee has strongly protested the transition and filed for a court injunction against the decision.

The court is expected to make a decision as early as Wednesday. 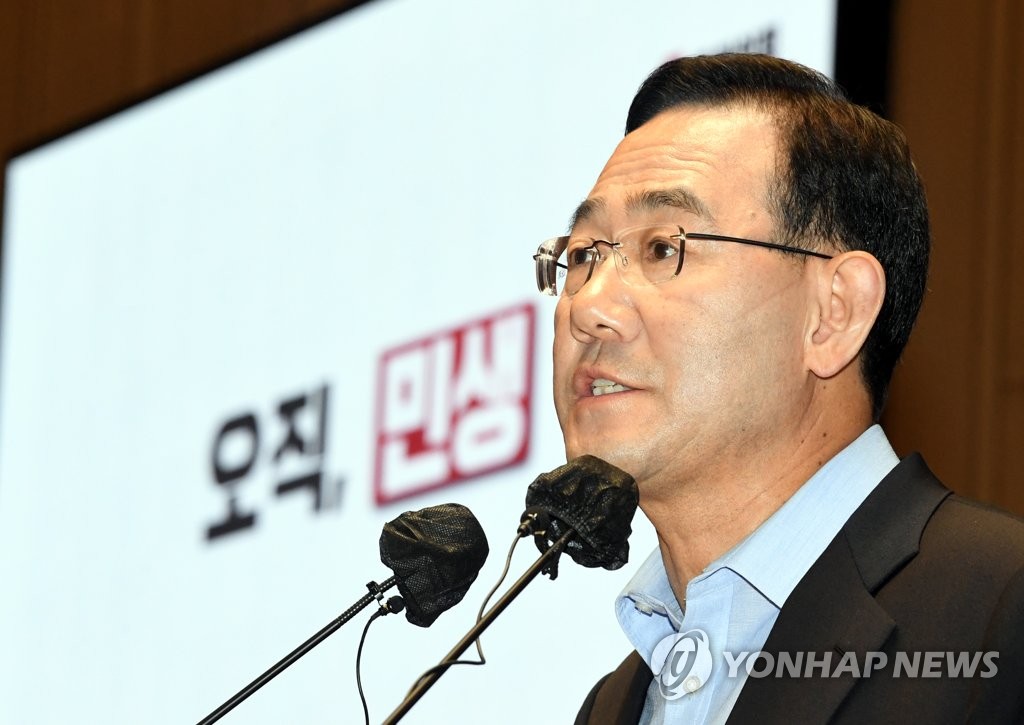