The team led by Jeong Woong-seob at the Korea Astronomy and Space Science Institute (KASI) completed the development of the cryogenic vacuum chamber for SPHEREx, and transported and installed the testing equipment at the California Institute of Technology in Los Angeles in June, the Ministry of Science and ICT said.

The chamber will allow engineers to test the capabilities of the near-infrared space telescope by recreating simulated space environments. 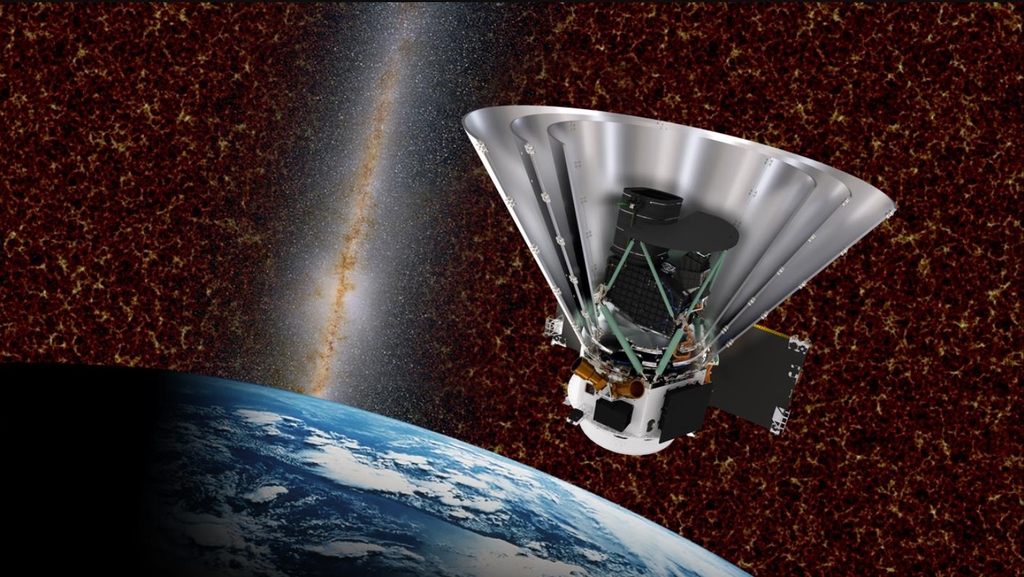 KASI is the sole international team participating in the U.S. project launched in 2015. Other participating organizations include the California Institute of Technology, NASA Jet Propulsion Laboratory, Harvard-Smithsonian Center for Astrophysics and Johns Hopkins University.

NASA plans to launch SPHEREx in April 2025. The telescope will use a spectrophotometer to perform an all-sky survey that will measure near-infrared spectra from 0.75 to 5.0 micrometers while traveling along a Sun-synchronous orbit.

The mission is expected to last for about 30 months after its launch and to help scientists better understand the origin and history of galaxies and explore the origin of water in planetary systems. 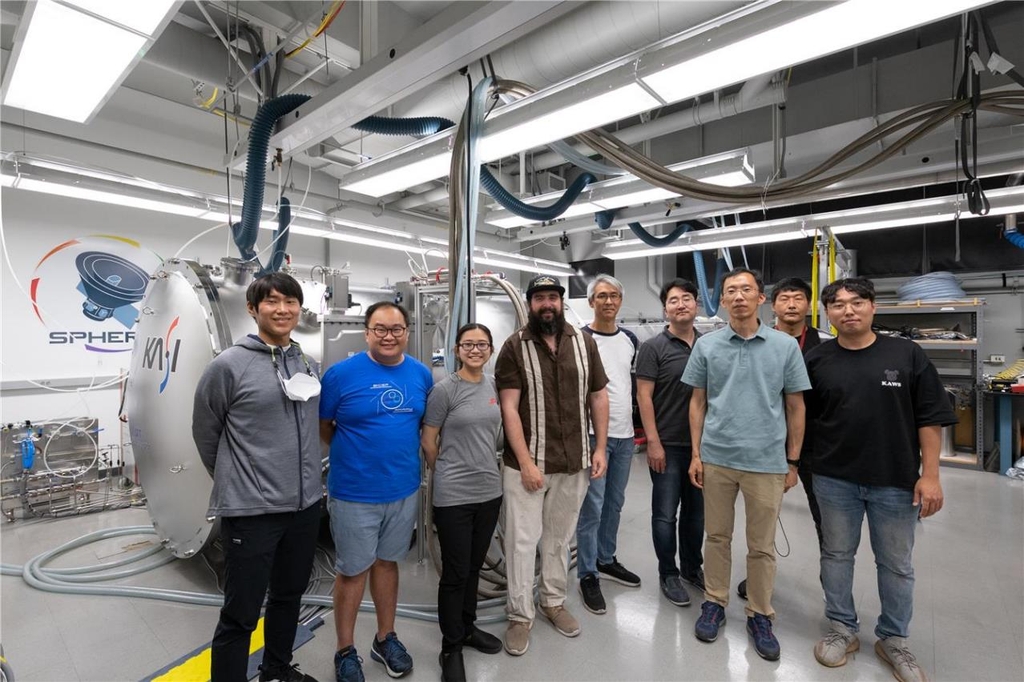