By Kim Seung-yeon and Lee Haye-ah

Gates, a co-chair of the Bill & Melinda Gates Foundation, said raising the aid budget is another important role South Korea can play as a rich country besides its brisk innovation in vaccine development.

"I'm very involved in encouraging rich countries to be more generous and to raise their aid budgets," Gates said in an interview with Yonhap News Agency on the last day of his three-day trip to Seoul.

"You can't do everything. Even in rich countries, there are some trade-offs that you don't spend infinite amounts to intervene, but in poor countries, those trade-offs are quite brutal ... so we should make sure everything goes to those high-impact interventions," he said.

Gates took note of Seoul's pledge to raise the aid budget as a percentage of the economy to 0.3 percent from the current 0.16 percent, saying it would be a "fantastic" move that could make South Korea "the 10th biggest donor" in the world.

South Korea's provision of official development assistance (ODA) rose 27 percent on-year to US$2.86 billion in 2021, making it the 15th largest donor country, according to Organization for Economic Cooperation and Development (OECD) data.

South Korea has become the first former aid recipient to join the ranks of official donors in just half a century, in a dramatic rags-to-riches success story that has inspired many developing nations to follow in the footsteps of the Asian country in advancing their economies. 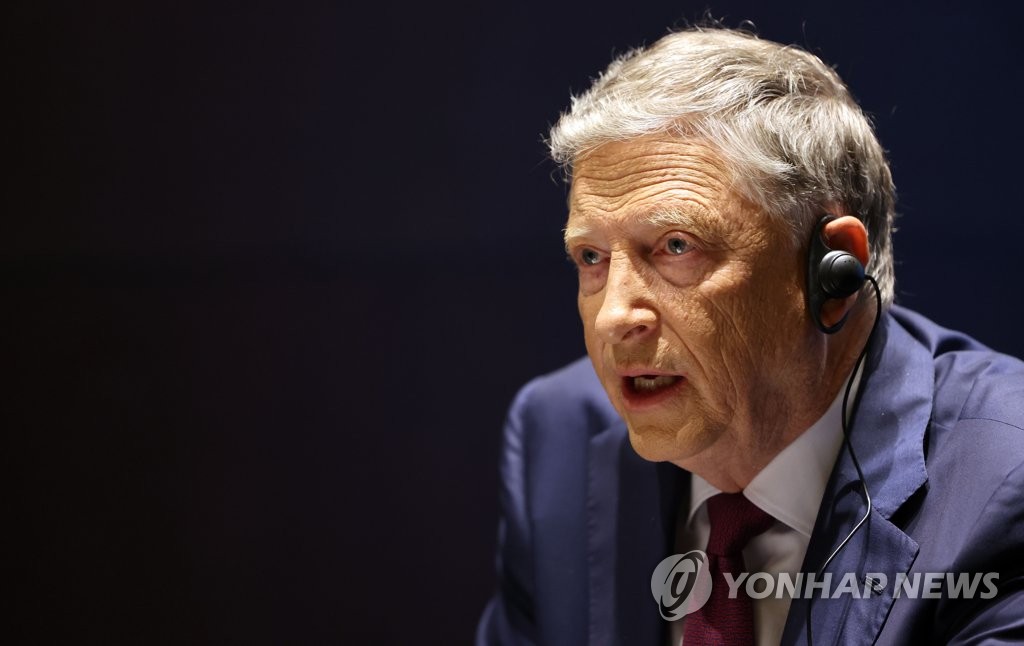 Gates suggested South Korea could do its part by participating in the upcoming replenishment of the Global Fund, an international financing agency for anti-epidemic campaigns.

"If Korea could come in at over the three year period $100 to $150 million, that would be a fantastic contribution and a significant increase," he said.

The Coalition for Epidemic Preparedness Initiative (CEPI), a global partnership for vaccine research and development against infectious diseases like COVID-19, is another channel South Korean can consider for the additional donation, Gates said.

When asked if he delivered such proposals to the South Korean government during his earlier meetings with President Yoon Suk-yeol and National Assembly Speaker Kim Jin-pyo, Gates said the "conversation has been ongoing."

"We do point out that those two groups have actually granted more money into South Korea than the contribution, so South Korea is actually winning the spending on its merit," Gates said.

"If they choose to give it at those levels, I'll be the first to thank them for their amazing generosity," he said.

Gates lauded South Korea's contact tracing technique cited as a world exemplar in the early stage of the COVID-19 outbreak, saying there would have been "a gigantic pushback" if the system was ever introduced in the United States.

"The idea of using the cellphone location data without opting in, of the individual, it's very efficient, but it's also, by U.S. standards, a violation of privacy," he said. "Democracies have to debate these things. Sadly, during the pandemic, the ideas of individual rights versus collective good are often opposed to each other."

On the COVID-19 forecast, Gates, who authored his latest book, "How to Prevent the Next Pandemic," said the infection numbers continue to be higher than expected and called for efforts by the international community in budget increases for agencies like the World Health Organization to enable them to "fly into crisis situations" with top-notch teams and tools.

"I'm still hopeful that over the next several years that people will decide this is a smart investment to make," Gates said. 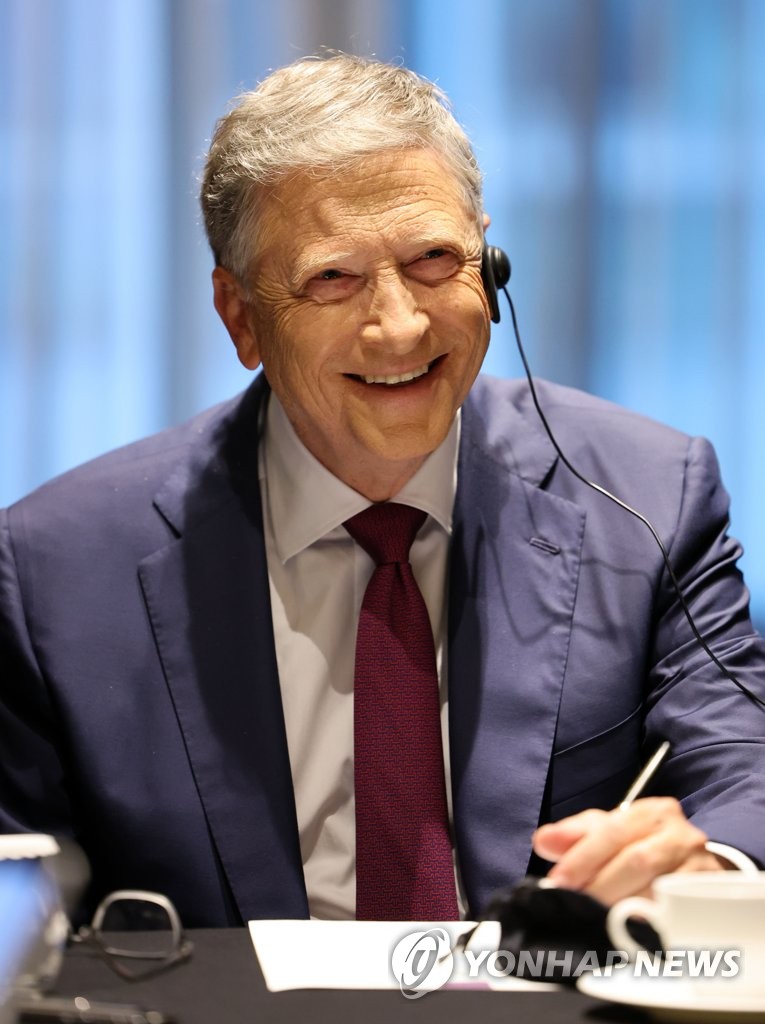