SEOUL, Aug. 17 (Yonhap) -- Four South Korean players will take part in the second event of the PGA Tour's annual playoffs this week, with a spot in the last tournament of the season at stake.

Im Sung-jae, Kim Joo-hyung, Lee Kyoung-hoon and Kim Si-woo will be in the field for the BMW Championship at Wilmington Country Club in Wilmington, Delaware, starting Thursday. 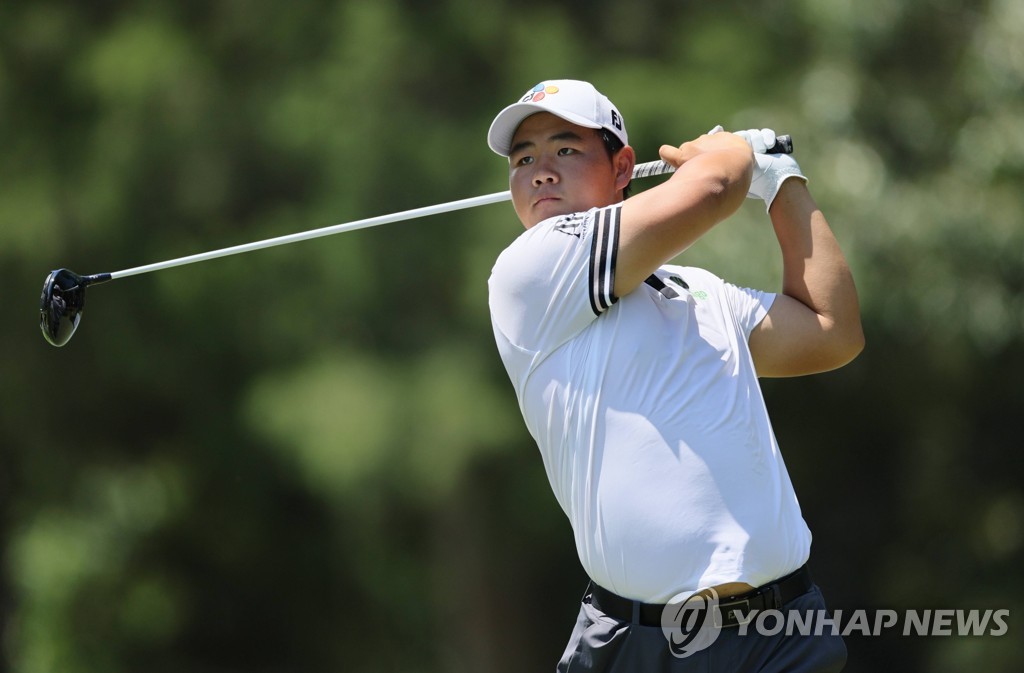 The four players survived the first playoff event last week, the FedEx St. Jude Championship in Memphis. The top 125 in the FedEx Cup points standings at the end of the regular season advanced to the playoffs, and those inside the top 70 after the Memphis tournament qualified for the BMW Championship.

After this week, only the top 30 in FedEx Cup points will get to play at the season-ending Tour Championship from Aug. 25 to 28 in Atlanta.

Im is the top South Korean in the FedEx Cup rankings at No. 11, and he is a safe bet to make his fourth consecutive appearance at the Tour Championship. He was also the best South Korean in Memphis, where he finished tied for 12th.

At each of the past three Tour Championships, Im had been the only South Korean. This year, he could be joined by as many as two compatriots. 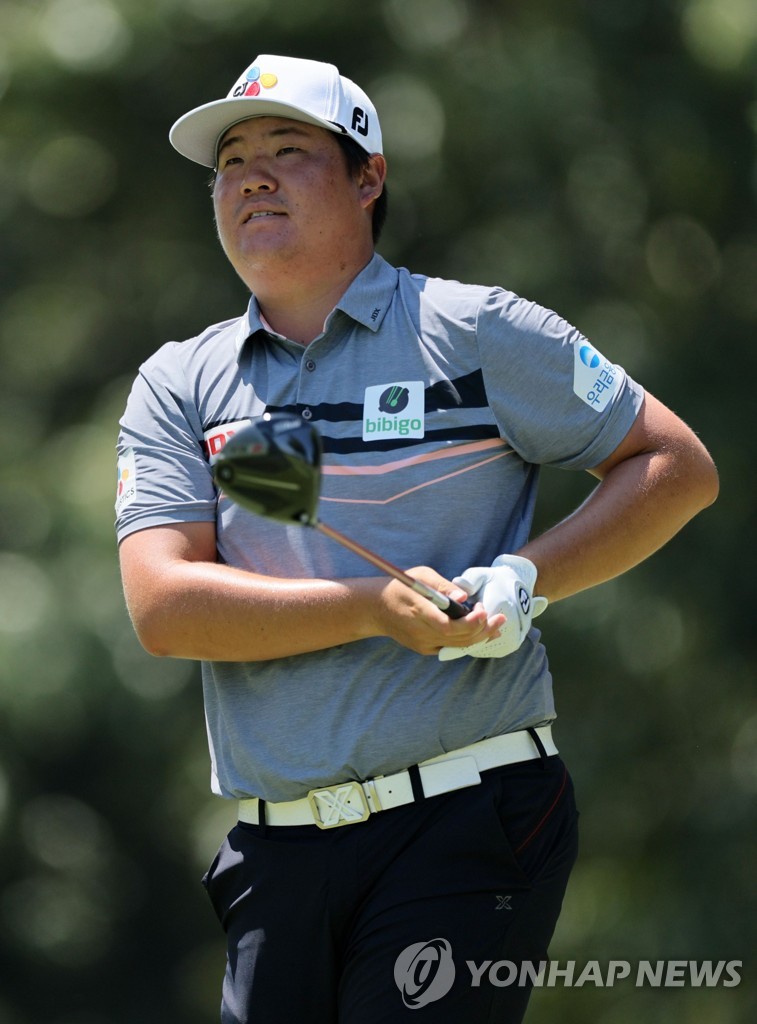 The 20-year-old phenom Kim Joo-hyung is currently 25th in FedEx Cup points. He qualified for the playoffs by winning the last regular season tournament, the Wyndham Championship, on Aug. 7. Kim then finished tied for 13th in Memphis last week, while ranking second in the field in driving accuracy and greens in regulation.

That performance helped Kim crack the top 30 in the FedEx Cup points race, a remarkable feat considering that Kim, a nonmember prior to his breakthrough win, has only played in 10 tournaments so far this season. Kim has also moved ahead of Im as the top South Korean in the world rankings at No. 19.

Lee Kyoung-hoon, who defended his Byron Nelson title in May, sits at No. 33 in the FedEx Cup standings. To qualify for the Tour Championship, Lee will need a better finish this week than the tie for 20th he had in Memphis. 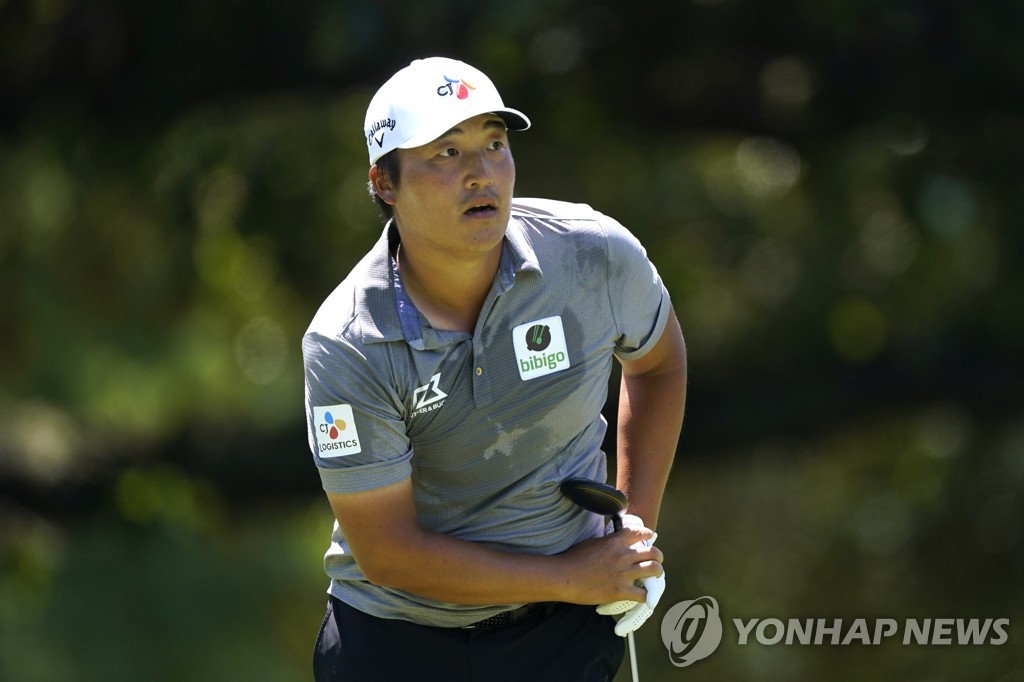 Kim Si-woo, who last played at the Tour Championship in 2016, is No. 53 in FedEx Cup points and seems to be a long shot to return to the exclusive-field event this time. Kim was the first-round leader in Memphis but ended in a tie for 42nd place.

Since the FedEx Cup playoffs were introduced in 2007, only five South Korean players have qualified for the Tour Championship: Im, Kim Si-woo, Bae Sang-moon, Choi Kyoung-joo and Yang Yong-eun.

Of the top 70 players, Cameron Smith, No. 3, withdrew from the BMW Championship because of an injury, while the 56th-ranked Tommy Fleetwood is skipping the entire playoffs to spend time with his family. 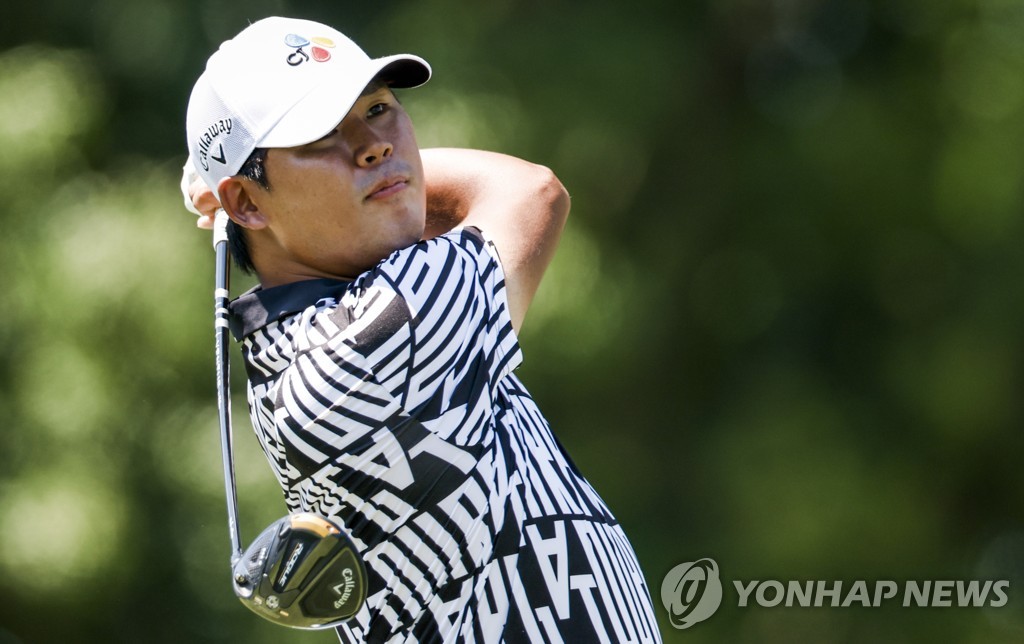