The agreement was signed during a meeting here between Foreign Minister Park Jin and his Qatari counterpart, Sheikh Mohammed bin Abdulrahman Al Thani, according to the ministry.

Under the accord that will take effect next month, travelers of the two nations will be allowed to stay in each other's country up to 90 days without a visa. 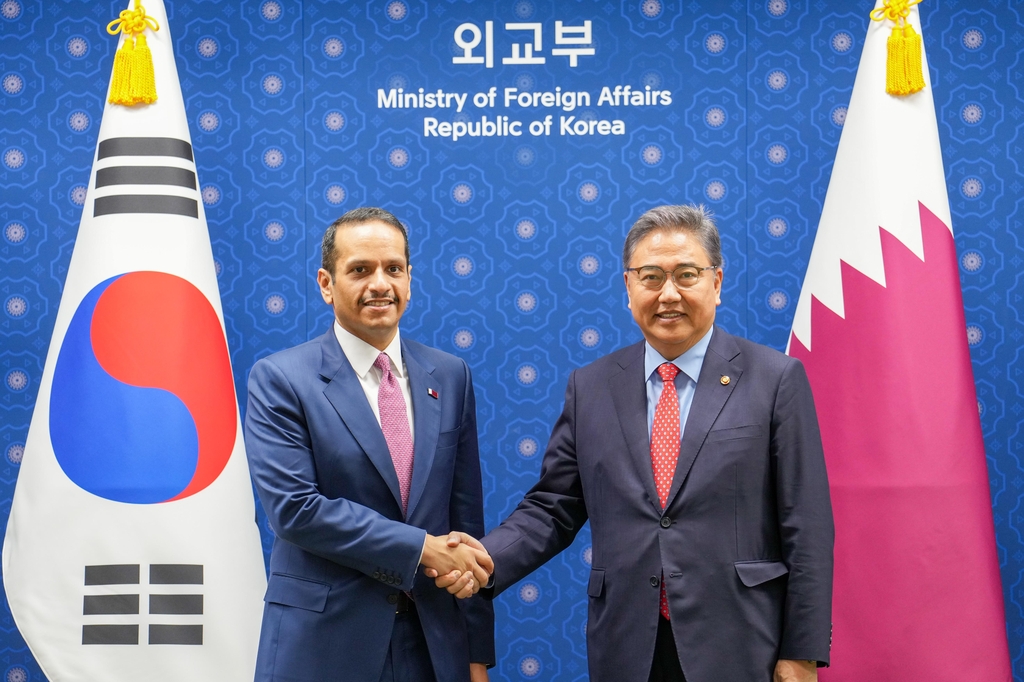