The number of critically ill patients came to 470 on Thursday, according to the KDCA. 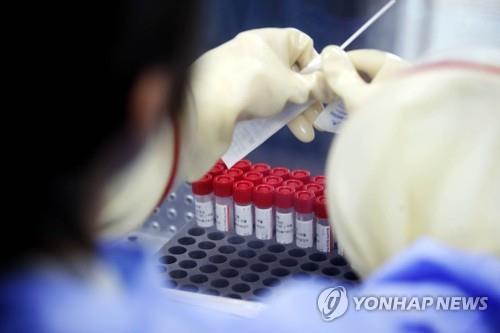 Of the total deaths reported Thursday, those aged 60 and older accounted for 92.1 percent.

But the health authorities said that they are monitoring the recent surge in deaths among young COVID-19 patients.

Among those aged 18 and younger, a total of 44 COVID-19 patients have died so far.

Of the victims, 52.3 percent had underlying health conditions, including neurological disorders and endocrine system issues, according to the KDCA.

To better treat young patients, the government reserved 2,727 hospital beds for young virus patients, up from 246 as of end-June. It has also been encouraging parents to have their young children inoculated.

"The inoculation campaign for young citizens seeks to prevent serious cases and deaths. Vaccination is highly recommended for those with underlying diseases," a KDCA official said.

Children aged 5-11 are supposed to receive two-dose vaccinations, and 1.5 percent in this age group have been fully vaccinated.

Those aged 12 to 17 are eligible for a booster shot, and 16.5 percent have been inoculated so far, the KDCA said. 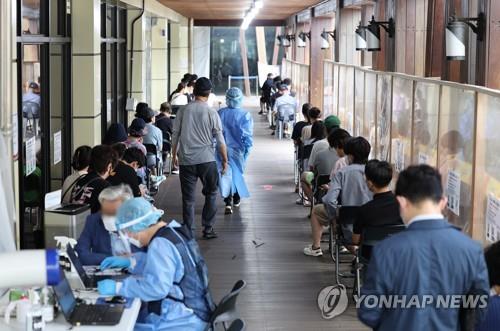