SEOUL, Aug. 18 (Yonhap) -- South Korea's military announced a master plan Thursday to relocate its air base in the southeastern region of Daegu to the nearby area of Uiseong and Gunwi, both in North Gyeongsang Province, by 2030 in an 11.4 trillion-won (US$8.6 billion) project.

Under the plan, the military will relocate several Army and Air Force units currently stationed at the base, home to F-15K fighter jets, to the envisioned facilities, as well as those of the U.S. Forces Korea (USFK), according to the defense ministry.

The ministry plans to hand over the air base in Daegu, 237 kilometers southeast of Seoul, to the city in return for the donation of a newly built one. A military compound with the total size of 16.9 square km will be built there.

It said it has drawn up the "basic plan" in consultations with related government agencies and the U.S. military authorities.

Daegu and its surrounding province have long been pushing for a new airport that will be used by both the military and civilians with plans to shut down the existing Daegu International Airport and Daegu Air Base amid continued complaints of aircraft noise from local residents. 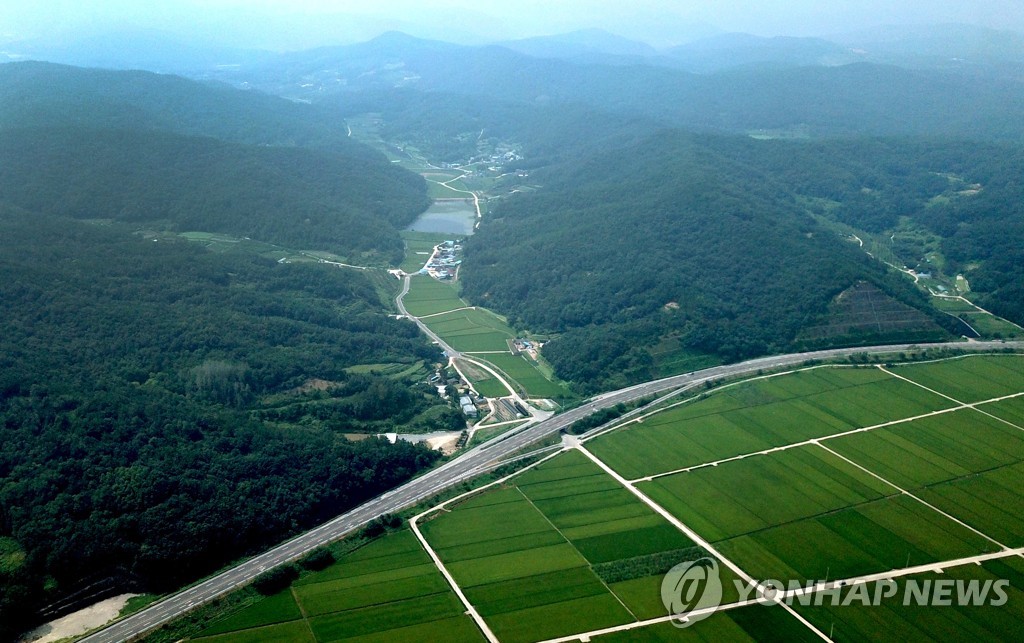 Daegu military air base to be relocated to nearby area by 2030 under 11.4 tln-won project

Daegu military air base to be relocated to nearby area by 2030 under 11.4 tln-won project