SEOUL, Aug. 18 (Yonhap) -- Kakao Corp. said Thursday it has canceled its plan to sell part of its shares of Kakao Mobility Corp. to a private equity fund over repeated demands from the company union to scrap the plan.

The South Korean tech giant, which currently owns a 57.5 percent stake in Kakao Mobility, had considered selling around 10 percent of its shares to MBK Partners to relinquish its control over the ride-hailing company.

With a valuation estimated at around 8.5 trillion won (US$6.5 billion), Kakao Mobility operates the Kakao T app, which offers designated driving, parking and navigation services.

In a regulatory filing, Kakao said it "has been considering changing the shareholder structure of Kakao mobility, but has decided to cancel it."

The CAC said it and Kakao Mobility will fulfill their social responsibilities and "work together to create growth and innovation to solve people's mobility problems."

The announcement came as Krew Union, a group of unionized workers of Kakao and its affiliates, opposed Kakao's stake sale move, accusing the tech giant of failing to honor its social responsibility pledges.

"The social responsibility promises that Kakao made last year in reaction to criticism of being overly focused on business expansions and profits have not been properly followed up on," the union said last month.

In September last year, Kakao announced a set of social responsibility measures to help support small businesses, including the establishment of a 300 billion-won fund for small and medium-sized firms amid allegations that Kakao's rapid business expansion was wiping away smaller competitors. 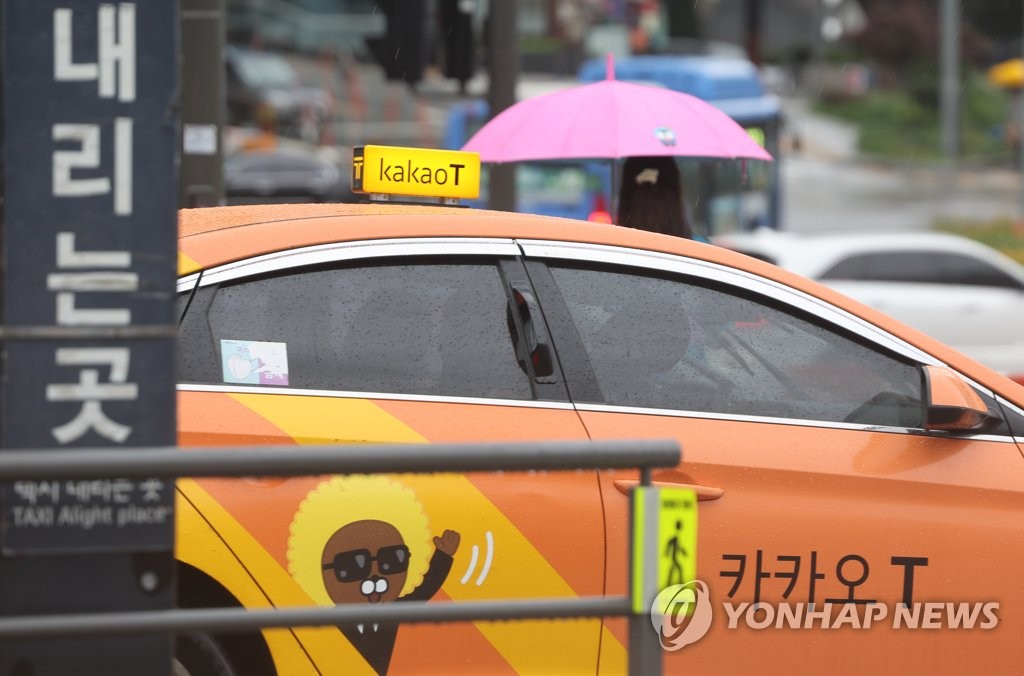