In comparison, the K-pop girl group's first full album "The Album" topped 800,000 copies in preorders during the same time period in October 2020.

BLACKPINK will return Friday with "Pink Venom," a prerelease track from the new album. It will mark their first full-group release in a year and 10 months since "The Album." 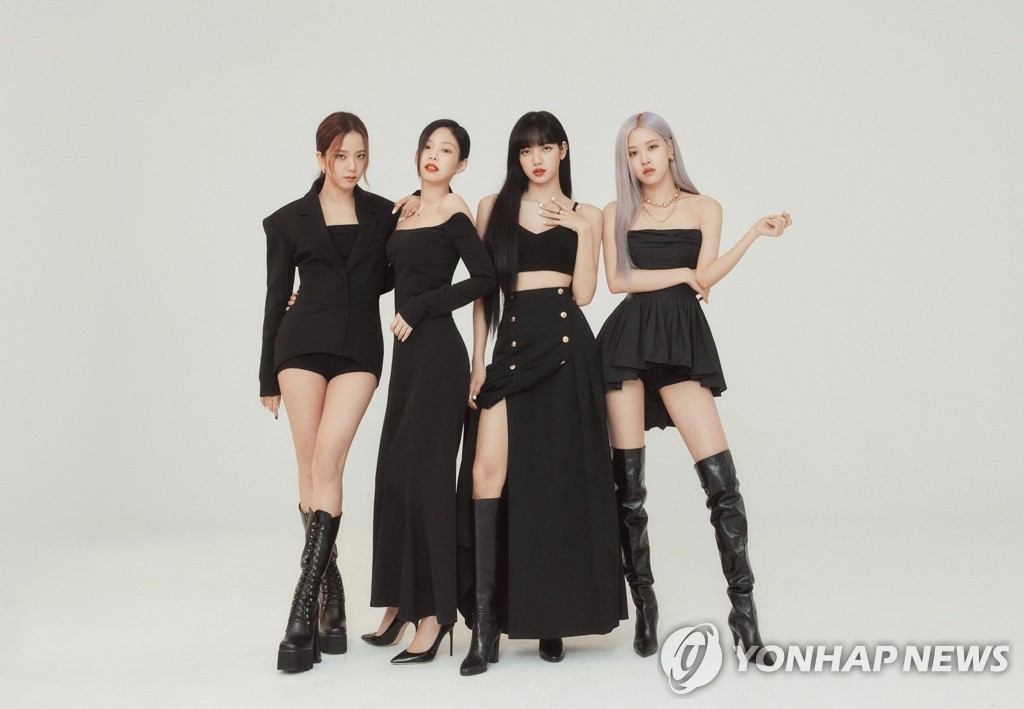