Hyundai Mobis will integrate its subjected business functions and absorb its subcontractors to establish two separate business entities, one focusing on modules and the other on core auto components, the company said in a statement.

"Employees of our subcontractors in the module and auto component partnership can decide to join the integrated companies or not," a company spokeswoman said, without elaborating.

The company plans to hold an extraordinary shareholders meeting in September to seek approval of the plan and aims to launch the two separate manufacturing units in November, it said. 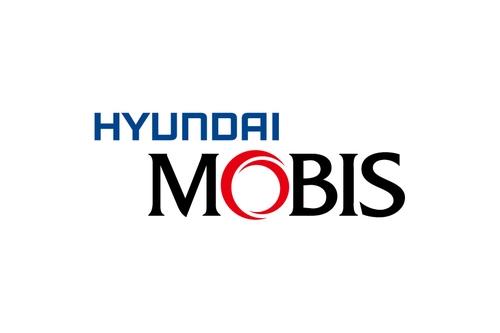