In the poll of 1,000 voters conducted by Gallup Korea from Tuesday to Thursday, 28 percent positively assessed Yoon's handling of state affairs, up 3 percentage points from the previous week, while 64 percent gave a negative assessment, down 2 percentage points.

Yoon's rating is the second lowest of the ratings of all South Korean presidents logged around their 100th day in office, following that of conservative former President Lee Myung-bak, according to the pollster.

As reasons for disapproval, personnel appointments were cited the most at 26 percent, followed by incompetence and lack of experience and qualifications at 11 percent and poor communication at 7 percent.

On the assessment of government policies, education received the lowest support of 11 percent, apparently due to the government's widely unpopular proposal to lower the elementary starting age by one year to 5.

The negative assessment was also higher in other policy areas, with personnel appointments favorably viewed by only 16 percent of respondents, economic policies by 24 percent, social welfare by 27 percent, diplomacy by 29 percent, real estate by 30 percent and North Korean policies by 34 percent.

The poll has a margin of plus or minus 3.1 percentage points at a 95 percent confidence level. 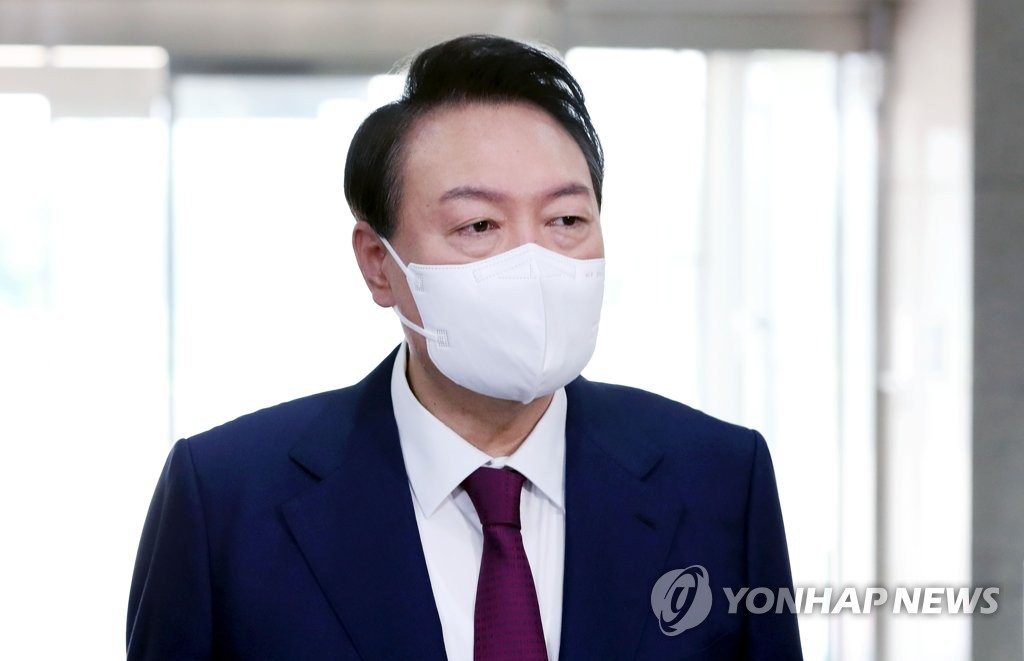