SEOUL, Aug. 19 (Yonhap) -- BLACKPINK, the top girl group in the world, is back Friday with "Pink Venom," the first release from its upcoming second full-length album, after an almost two-year hiatus.

During an online press conference held a few hours before the song's release at 1 p.m., BLACKPINK said the song portrayed itself as a group with strikingly conflicting images -- girls with a feminine appearance but serving as a pioneer group of a strong and charismatic "girl crush" concept.

"Since the moment of our debut under the name of BLACKPINK, we have always said our charm is this conflicting image," member Jennie said. "We wanted to describe the band using such words as 'lovely venom' or 'cute venom' that can best represent us. This song portrayed BLACKPINK itself," she said of "Pink Venom." 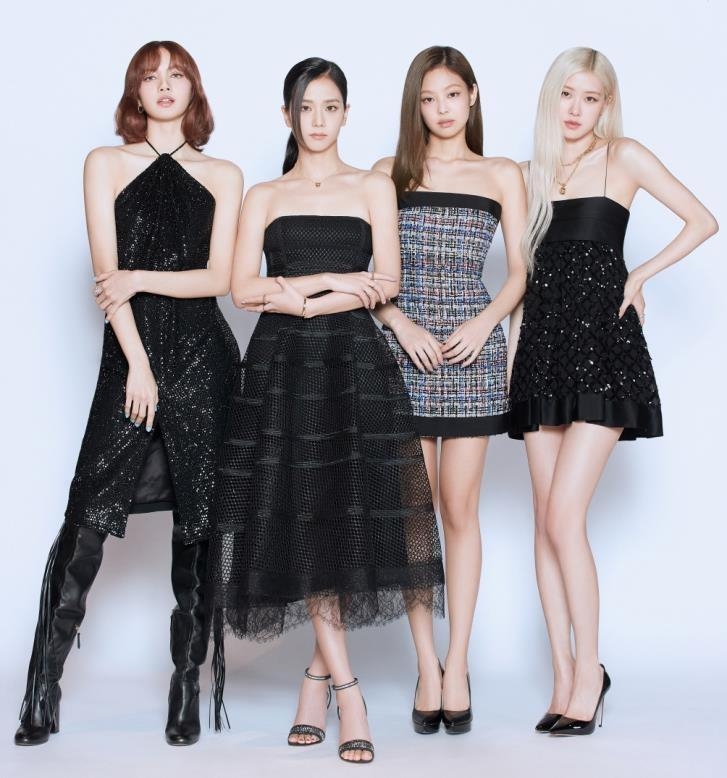 It merges the band's signature powerful hip-hop beats with the sound of "geomungo," a traditional Korean six-stringed zither.

Rose said when she first heard the song at a studio, she felt the song was new and had sounds that the band had not tried before. So, she was eager to finish recording it quickly and show the band performing it as early as possible.

The group also released the song's music video, for which its agency YG Entertainment has reportedly spent the highest production cost ever, timed with the song's release.

"Since it's a song released after a long time, we care a lot about the visual elements, along with the music," Jisoo said. "The song 'Pink Venom' itself can carry various visual points, so we wanted to try new hair and makeup styles in the music video."

The video's last group dance scene is worth watching, according to Lisa.

"The set was amazing. Both makeup and styling were intense, and the dance was also powerful," she recalled.

She also said the song's main dance choreography is to shape a fang with the pointer and little fingers. 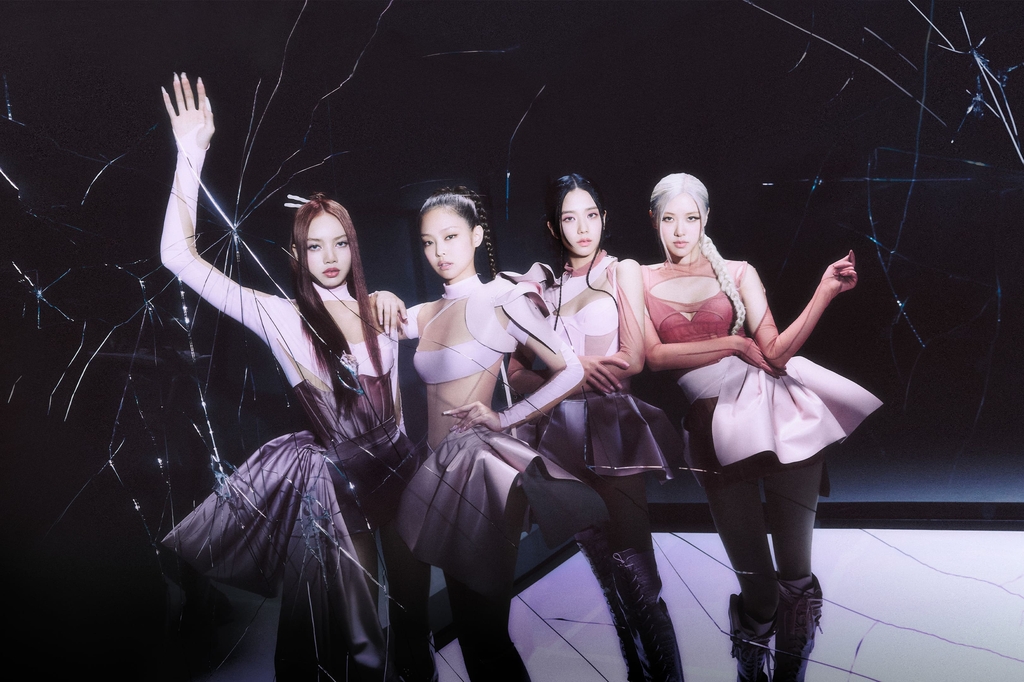 The tune will be included in "Born Pink," the group's second studio album set to come out on Sept. 16. It marks the band's first full-group release in a year and 10 months since its first studio album titled "The Album" in October 2020.

The band decided to name the upcoming album "Born Pink," to show its identity in the clearest way through the album, according to Jennie.

When asked about the band's identity, she answered, "It is difficult to depict it in a word, but we have tried to deliver diverse messages through songs of various genres. I think the word 'confidence' is the closest to our identity."

The album is sure to become the quartet's second million seller as it has already sold over 1.5 million copies in preorders less than a week after advance purchases began according to a tally from YG. A 20-second teaser video for "Pink Venom" has garnered more than 130 million views on YouTube.

BLACKPINK is scheduled to become the first K-pop girl group to perform at the 2022 MTV Video Music Awards, a major music awards show in the United States, on Aug. 28 (U.S. time). 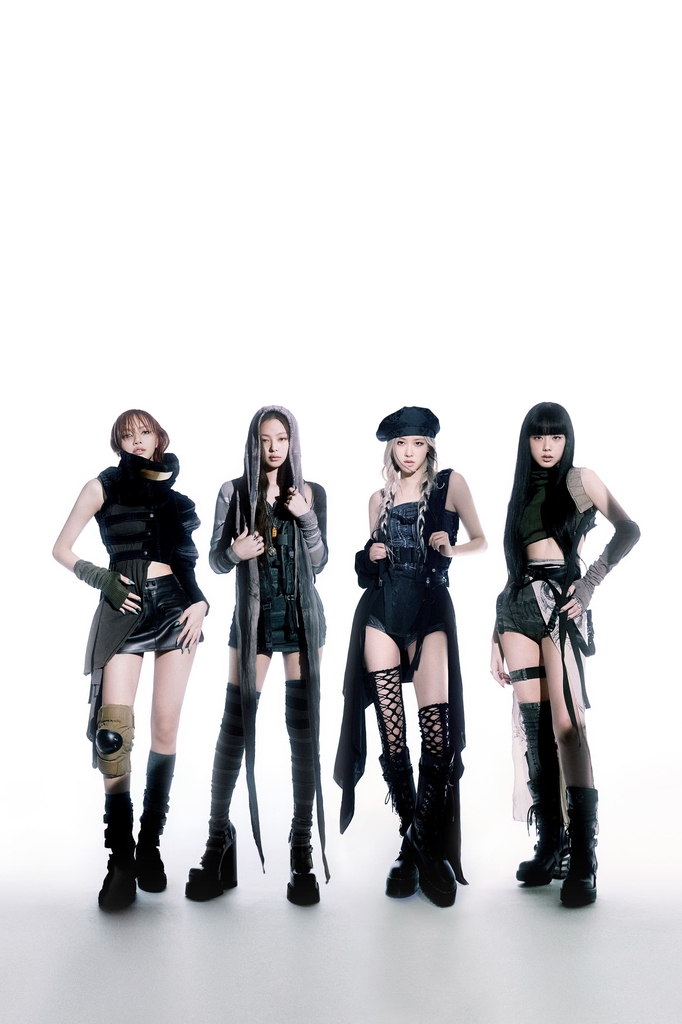 After the new release, the band will begin a massive world tour in October.

Starting in Seoul on Oct. 15-16, the tour is expected to attract up to 1.5 million fans in North America, Europe, Asia and Oceania until June next year.

"Fans have waited for a long time, and we're also preparing for the tour to give our all," Jisoo said. "I'm looking forward to it because it reminds me of the excitement and thrills that I felt during our previous tours."

The band, however, declined to give details of the upcoming shows.

"We have thought a lot about the tour since it's been a while since we last did a tour. But as the tour is timed with the release of the new album, it will include lots of new songs, and we're also preparing to show lots of our new sides. I can't provide any spoilers, so let's meet on the tour."