"It's great to bring this film here, something we shot over lockdown. We think it's got great action, which is really explosive," the Hollywood star said in a press conference in Seoul. "It's a great summer action adventure, hilarious. It's a perfect summer film." 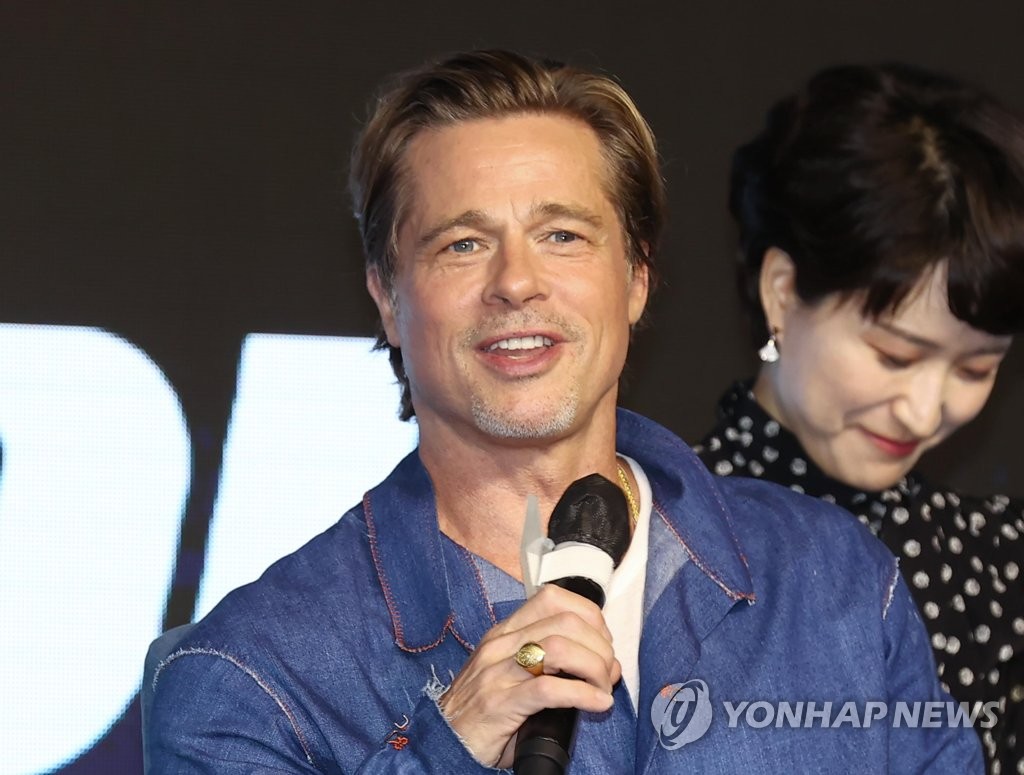 Based on the Japanese novel "Maria Beetle," "Bullet Train" is an American action comedy directed by David Leitch about a former professional assassin, codenamed "Ladybug," whose latest mission to collect a briefcase on a fast-moving bullet train. But the train puts him in an unexpected competition with a string of other eccentric killers, who are also assigned to do the same job.

Released stateside on Aug. 5, the film has topped the North American box office for nearly two weeks. It will hit Korean theaters next Thursday.

But he noted that "Bullet Train" is not a simple action flick to kill time but poses a question about luck and fate and how humans handle them.

"It's about what is luck, what is fate, how much are we puppets of fate or do we have free will," he said. "That's amongst the delivery system of great action and great comedy. Underneath is that message." 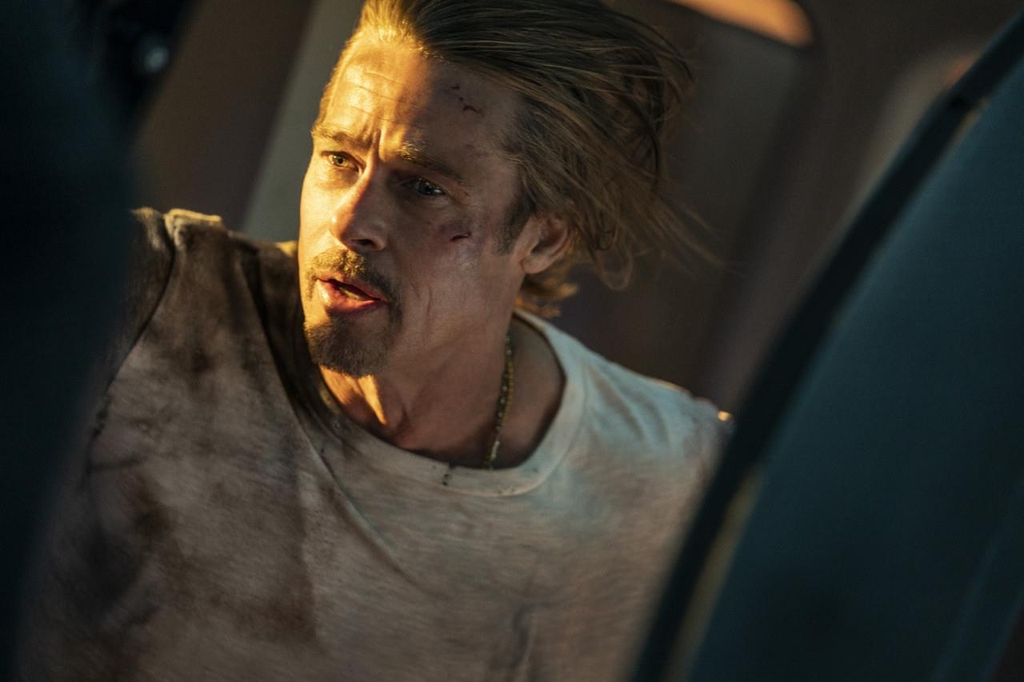 He said he was looking forward to having Korean food during his fourth visit to South Korea, following the last one for his war film "Fury" in 2014.