According to the company, the European Commission recently approved the sale of the biosimilar, also known as CT-P16, which referenced Switzerland-based Roche Holding's blockbuster pill Avastin.

The approval came two months after an earlier sales recommendation given by the Committee for Medicinal Products for Human Use under the European Medicines Agency.

A Celltrion official said the company will work to ensure Vegzelma's European release goes swiftly and smoothly, and also work toward receiving sale approvals in other countries and regions as well. 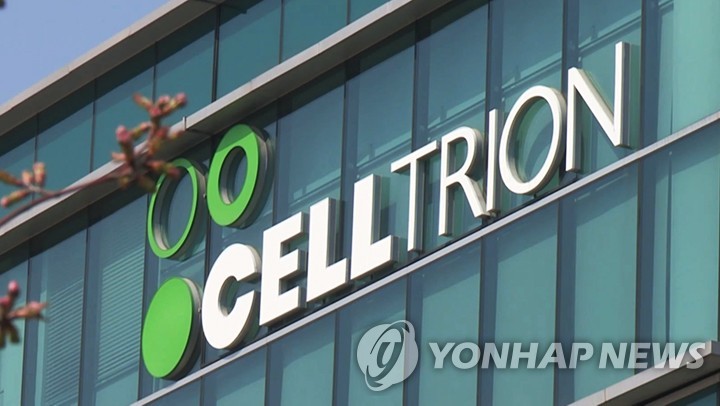