SEOUL, Aug. 20 (Yonhap) -- K-pop supergroups BTS and BLACKPINK have been nominated for group of the year in the 2022 MTV Video Music Awards, the U.S. music channel has announced. 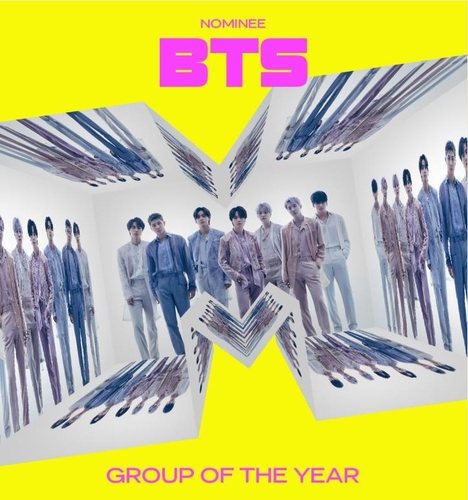 BTS has won group of the year, one of the three socially voted categories along with Song Of Summer and Album Of The Year, in the last three years.

Jungkook of BTS was nominated for Song Of Summer for "Left and Right," his collaborative single with U.S. singer-songwriter Charlie Puth.

The additions increased to six the total number of categories where BTS got a nod in this year's event and to three for BLACKPINK.

The girl group will also perform at the awards show slated for Aug. 28 at the Prudential Center in Newark, New Jersey. 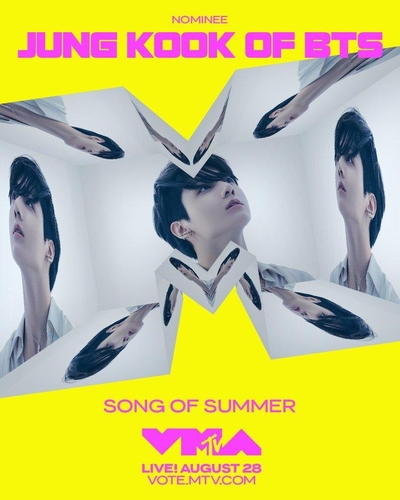