The espionage film, released on Aug. 10, drew 714,000 viewers from Friday to Sunday, taking the No. 1 spot at the South Korean box office on its second weekend, according to the data by the Korean Film Council.

Its cumulative total reached 3.04 million admissions as of Sunday, becoming the third most-watched Korean movie in 2022, following the action comedy "The Roundup" and the historical war film "Hansan: Rising Dragon." 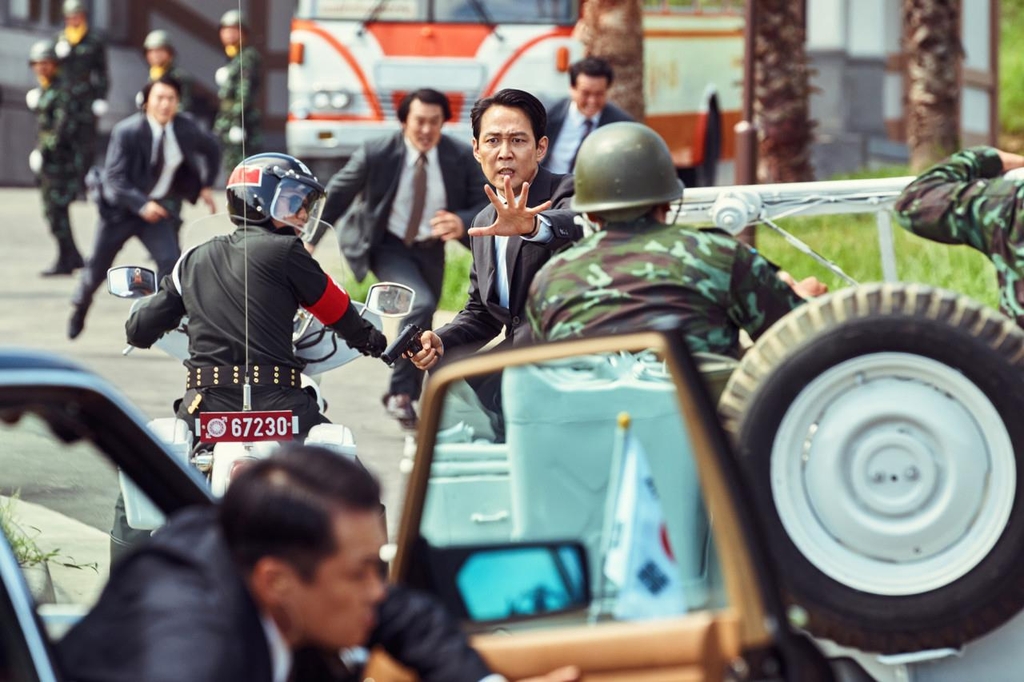