The meeting is slated for Thursday, as the Yoon Suk-yeol administration has shifted to a more proactive stance in dealing with the North's rights issues in a change from the preceding Moon Jae-in administration.

Vice Unification Minister Kim Ki-woong plans to preside over the meeting involving director general-level officials from the unification, foreign and justice ministries, according to Cho Joong-hoon, the unification ministry's spokesperson.

"The meeting will take stock of the implementation of the government's North Korean human rights policy and discuss issues, including the drafting of a government report on the North's current human rights situation," Cho told a regular press briefing.

The meeting was last held in May 2020. It was launched in October 2016 under the enforcement decree of the North Korean Human Rights Act.

The dialogue platform is designed to enhance intra-government policy coordination and discuss the formulation of policy measures and other efforts to help enhance rights conditions in the reclusive country.

The resumption of the meeting comes as the Yoon administration has taken more salient policy steps to address the North Korean human rights issues.

Among the steps is its appointment of Lee Shin-wha, a political science professor at Korea University, as its new envoy for North Korean human rights -- a position that had been left vacant since September 2017. 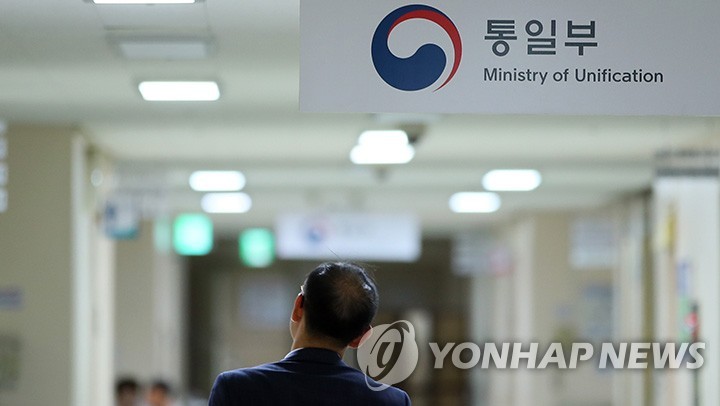