The top eight players for the International Team, based on the points standings, were finalized following the BMW Championship in Delaware on Sunday (local time). Im Sung-jae, a two-time PGA Tour winner, was the top South Korean at No. 3, with the 20-year-old rookie sensation Kim Joo-hyung coming in at No. 5. 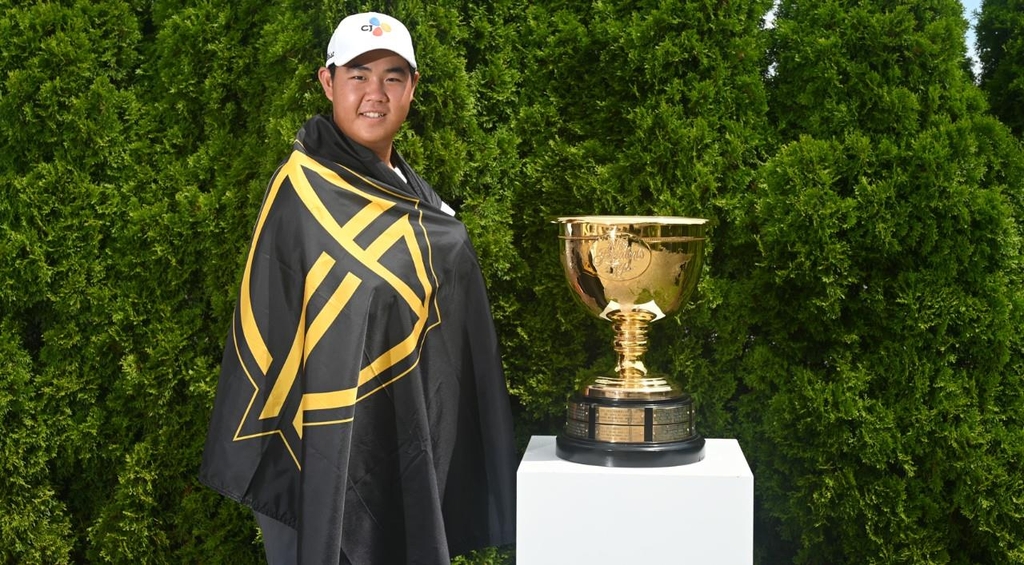 This year's Presidents Cup will be played at Quail Hollow Club in Charlotte, North Carolina, from Sept. 20-25.

Im will be making his second Presidents Cup appearance. He went 3-1-1 in his debut in 2019, tied with Abraham Ancer for the best record on the International Team in its 16-14 loss.

Im is also the highest-ranked South Korean player at No. 19.

Kim, ranked 20th in the world, will be playing in his first Presidents Cup, thanks to a red-hot summer that saw him go from playing on the PGA Tour on a temporary membership to a first-time winner at the Wyndham Championship earlier this month.

Kim earned his full-time PGA Tour card for next season with that breakthrough win.

"As I look at the landscape of international golf, it is great to see so much young talent breaking through and right at the top of that list is Tom Kim," International Team's captain Trevor Immelman said, referring to Kim by his English name. "His incredible play this summer vaulted him into the top eight on our points list, and watching his Sunday performance at the Wyndham Championship give way to his first victory on the PGA Tour was a tremendous moment for the International Team, as well as our game. I can't wait for him to bring his youthful energy to Quail Hollow Club next month." 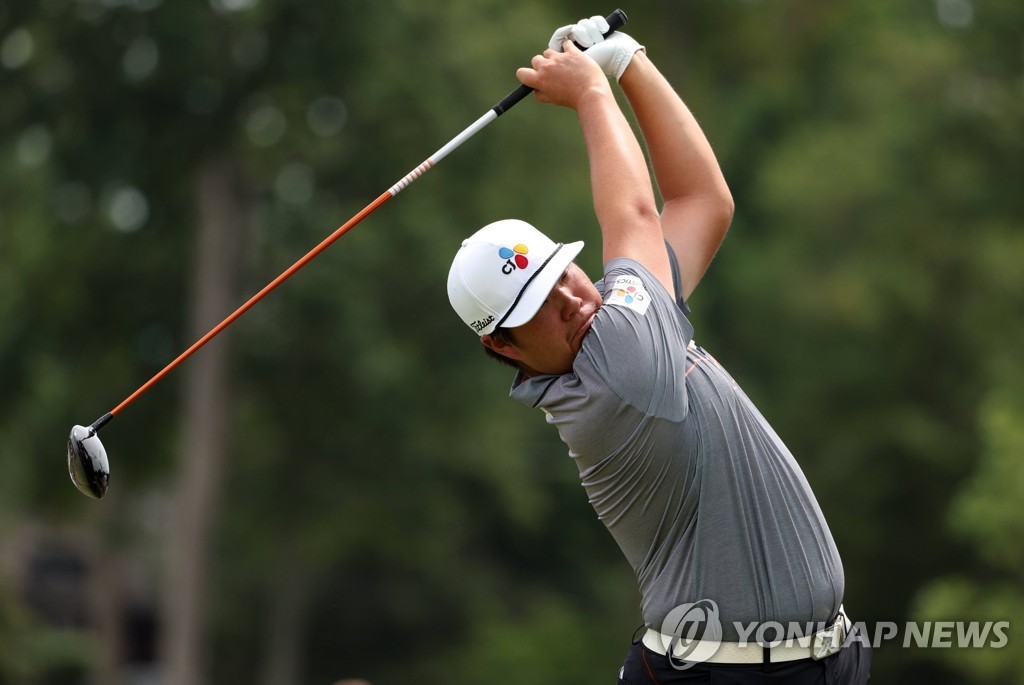 Others in the top eight are: Cameron Smith of Australia, Hideki Matsuyama of Japan, Joaquin Niemann of Chile, Corey Conners of Canada, Adam Scott of Australia, and Mito Pereira of Chile.

Another South Korean player, Lee Kyoung-hoon, finished in ninth place in the standings and the two-time PGA Tour winner will likely be considered for a captain's selection.

There could be some changes among the top eight who have already qualified, amid speculation that some may defect for the Saudi Arabia-backed LIV Golf and rule themselves ineligible for the PGA Tour-run Presidents Cup. Smith and Matsuyama are among those being rumored to be on their way to the new circuit.