SEOUL, Aug. 23 (Yonhap) -- As a teenager and an aspiring golf star, Kim Joo-hyung attended a couple of Presidents Cups, a match play event between Americans and non-European international players, hoping to be inside the ropes and competing one day.

That moment has arrived. Now 20, the South Korean youngster has made the International Team for this year's Presidents Cup, which will tee off at Quail Hollow Club in Charlotte, North Carolina, on Sept. 22. Thanks to his late summer surge, which included his maiden PGA Tour win at the Wyndham Championship on Aug. 7, Kim finished fifth in the International Team points standings. The top eight earned automatic berths, with captain Trevor Trevor Immelman scheduled to announce four additional picks on Sept. 6. "This is incredible. Along with making the PGA Tour, I've dreamed of playing at the Presidents Cup, and that dream has become a reality," Kim said in a statement released by the PGA Tour on Tuesday. The International Team's automatic selections were announced on Monday in Korean time, following the BMW Championship.

"I want to be able to help the International Team, and hopefully my youthful energy will contribute to that end," said Kim, the youngest member on the International Team. "I will be cheering on my teammates when they need a pick-me-up. And I will try to get into opponents' heads with some wild celebrations when I have to. I am going to try to create some fun vibes, and I am ready to give my team everything I have."

Kim spent the second half of this PGA Tour season on special temporary membership, which allowed him to get into tournaments on sponsor's invitations as a nonmember. Kim secured his PGA Tour card for next season by capturing the Wyndham Championship, becoming the youngest Korean winner ever on the tour in the process. 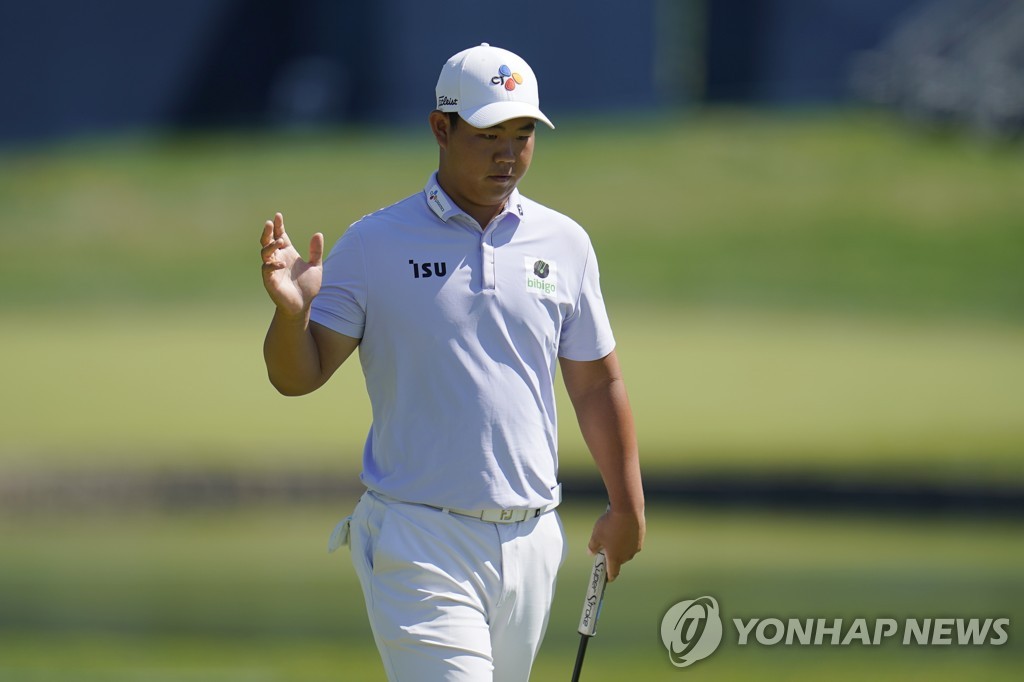 Kim, who spent his early years in Australia, said he couldn't get a ticket to the 2011 Presidents Cup held in Melbourne. He watched his first Presidents Cup in 2013, when the event was held in Dublin, Ohio, and when Incheon served as the first South Korean host of the competition in 2015, Kim saw the action in person for the first time.

And when the Presidents Cup returned to Melbourne in 2019, Kim was there, too.

"While watching those events, I remember thinking to myself that I wanted to be a part of the team there," Kim said. "And I thought it would happen far down the road, and it all happened so quickly this summer. This is such a significant moment for me."

In that 2019 event, South Korean debutant Im Sung-jae was one of International Team's best players. The captain's pick went 3-1-1, tied with Abraham Ancer of Mexico for the best record on the squad that lost 16-14.

Im will be back this year, having finished third in the standings. Kim said he couldn't wait to play alongside his countryman and his mentor.

"Sung-jae has always been a tremendous help for me. He played really well at the Presidents Cup before and I think he will be one of the leaders again this time," Kim said. "It's great to have someone like him by my side, and it gives me so much motivation. I hope we can be paired and enjoy success together." 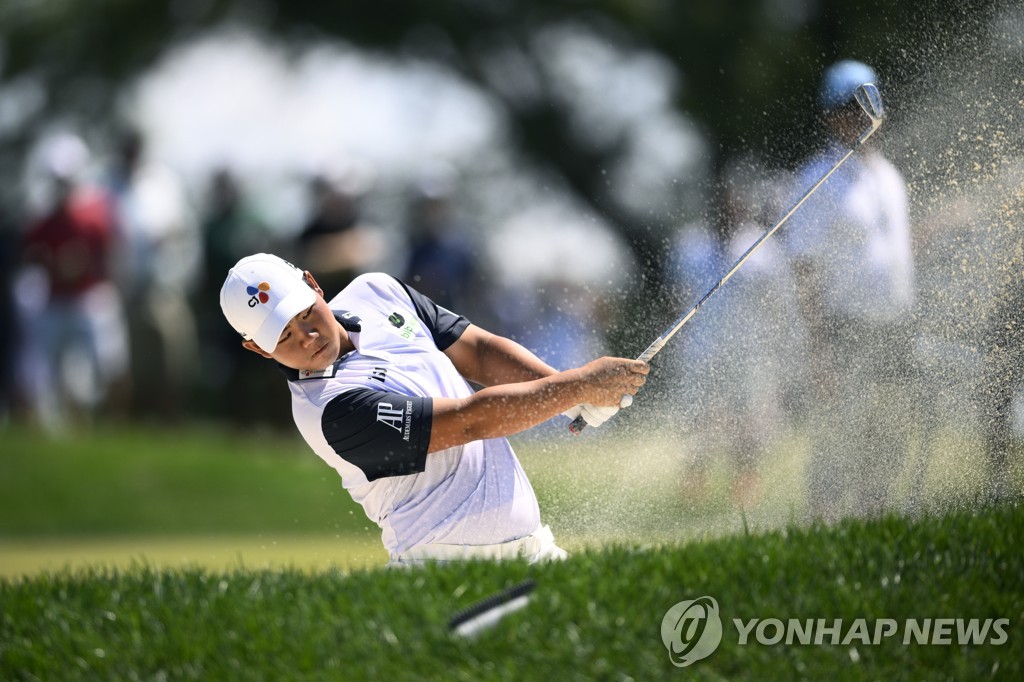