Starting Sunday, the Korea Federation of Banks started to allow visitors on its website to know and compare the lending-savings rate spreads of local banks.

"We expect the disclosure of the interest rate spread between savings and loans will enhance the benefit of financial customers if the move results in free competition among banks," the Financial Services Commission (FSC) said in a press release.

Market rates have been on the rise in line with the Bank of Korea's push to increase borrowing costs to tame soaring inflation.

Local banks, however, have been under fire for being quick in raising lending rates but slow in raising rates on deposits in a move critics see as intended to fatten their profits.

The FSC underlined the importance of banks determining rates in "reasonable" and "transparent" fashion, saying the regulator will try to induce them to improve their overall rate-setting systems.

It still noted that banks' rates should be decided on their own without intervention by financial authorities, apparently dismissing worries that those banks with excessive interest spreads could face disadvantages. 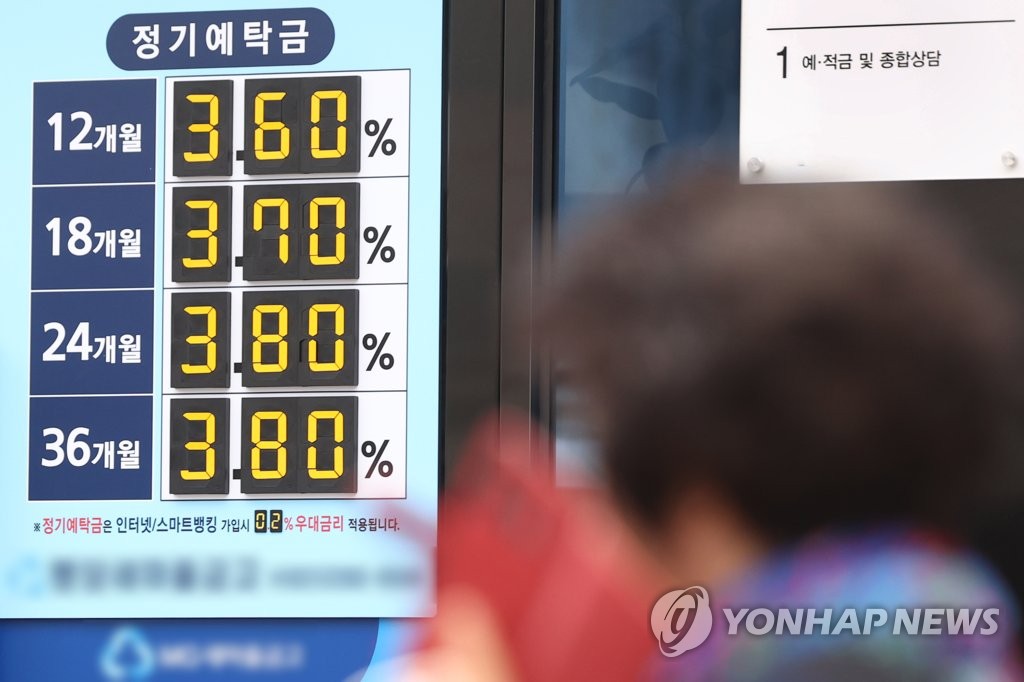