"'Seoul Vibe' features the enthusiasm and challenges of young people and their conflict with the old generation in the late 1980s," Yoo said in a press conference. "I think it might be good to recall the atmosphere of that time when you enjoy the film." 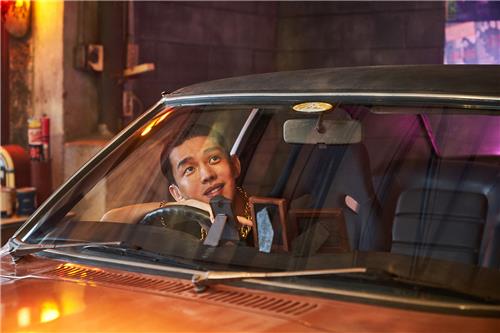 Set in 1988 when the whole country is in high spirits in the run-up to the 1988 Summer Olympic Games, the film revolves around a group of ragtag racers and mechanics who are involved in a state investigation to uncover the truth behind massive slush funds involving a VIP.

"Dong-wook is very different from myself. He is so flaunty," the actor said. "He admires American culture and fantasizes about living in America. Still, he is passionate enough to strive to realize his dream."

To portray the character, who dreams of competing at the 24 Hours of Daytona, a 24-hour sports car endurance race held in Florida, the 35-year-old actor had learned sports driving before filming.

"I tried to get familiar with driving techniques like drifting at a motor racing circuit," he said. "During filming, I had rare opportunities to drive old car models, like Hyundai Pony, Sonata and Grandeur. That was amazing." 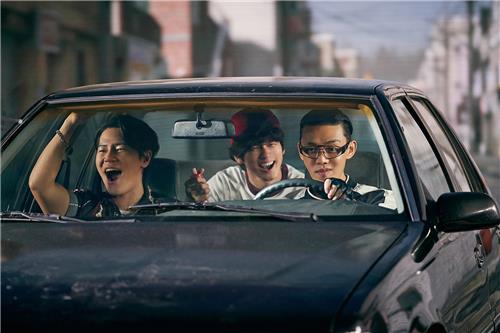 "When I read the script of 'Seoul Vibe,' I thought this is worth challenging," he said. "After hearing the cast members, I thought I was confident to go on with this project with these actors." 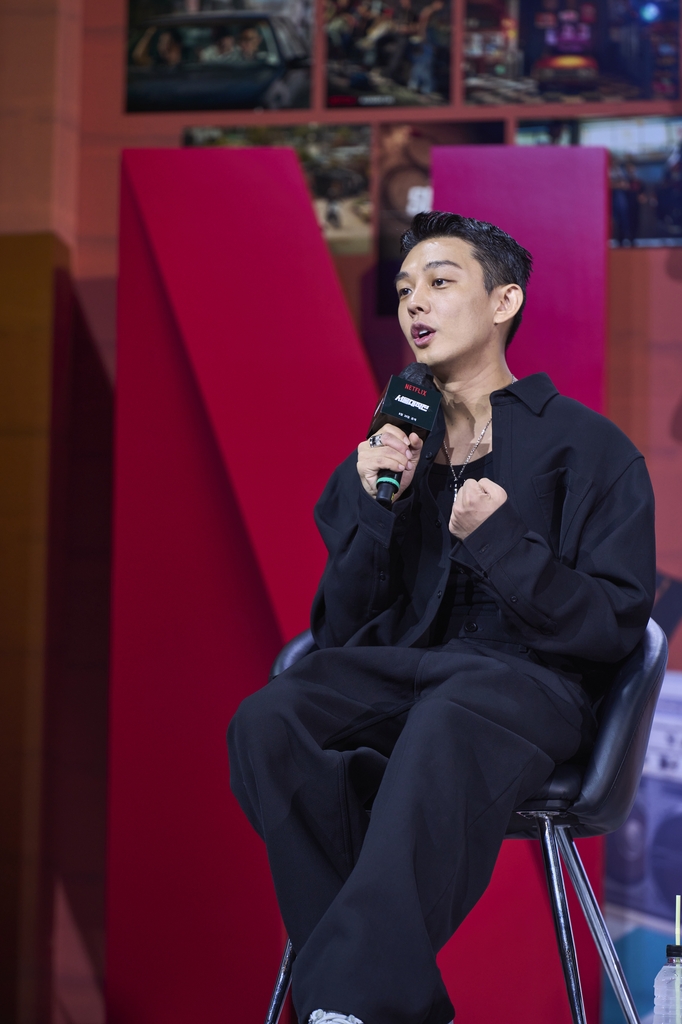 Director Moon Hyun-sung, known for his works including the historical comedy "The King's Case Note" (2017), said he focused on presenting the delightful ambiance among Seoul people who were excited to host the global sports festival after ending the decadeslong military regime a year earlier.

"In modern Korean history, the contrast between light and shade was the starkest in 1988," he said. "I've used some tools to combine my fictional stories with historical facts in 1988."

"Seoul Vibe" will begin streaming globally on Netflix this Friday. 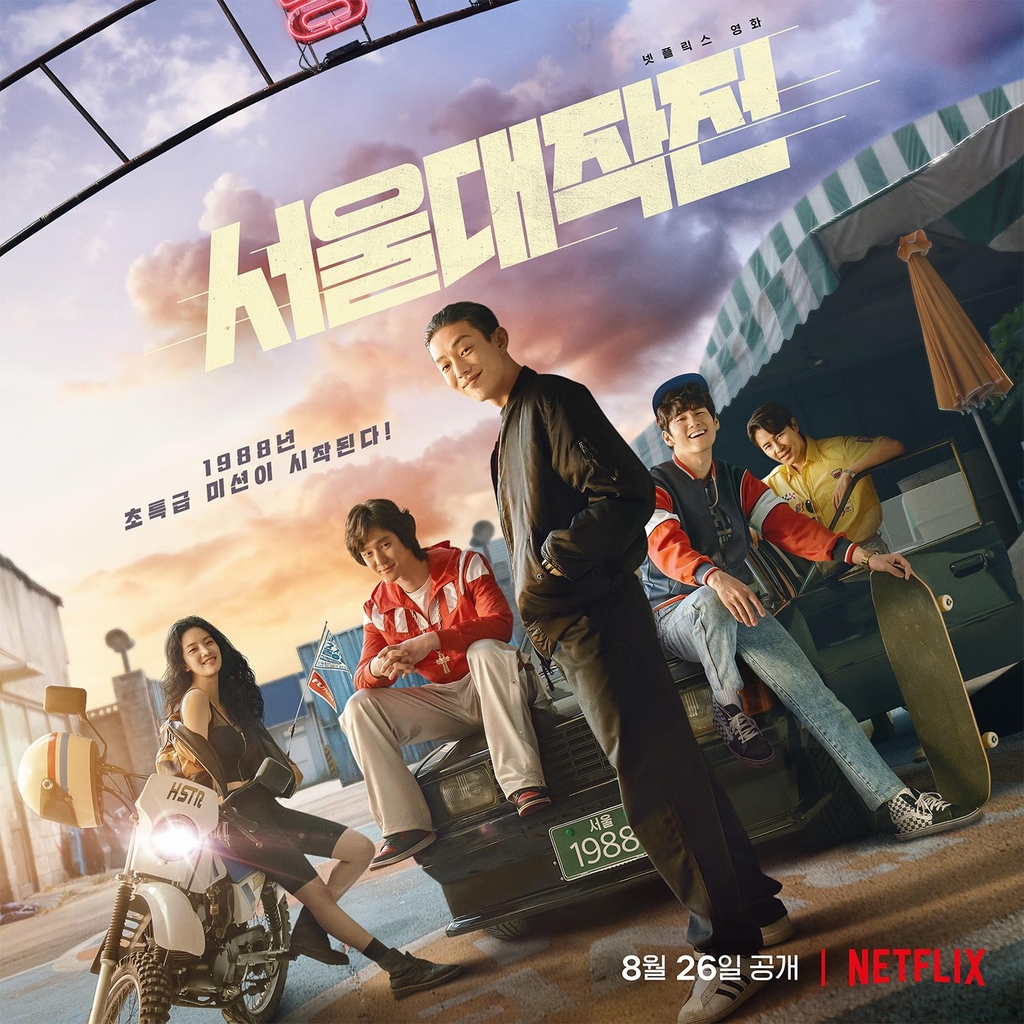