Yoon issued the call during a weekly meeting with his senior secretaries, saying the macroeconomic conditions at home and abroad are "grave," according to Kim Eun-hye, the new senior presidential secretary for press affairs.

"Relevant ministries should monitor the economic situation more thoroughly and ensure there isn't the slightest gap in the response for the stability of people's livelihoods," he said, according to Kim during a press briefing.

Yoon's remarks came a day after the won fell to the 1,330 won level against the U.S. dollar for the first time in more than 13 years amid prospects that the Federal Reserve will maintain its aggressive rate hike policy.

Customs data also showed the country posted a trade deficit of $10.2 billion during the first 20 days of August. If the current trend continues, the nation is likely to log a trade deficit for the fifth straight month in August due to high energy costs.

During the meeting, Yoon also instructed the government to take strong action against crimes capitalizing on rising interest rates that target ordinary and vulnerable citizens through private loans, and to draw up next year's budget in a financially sound manner through strict restructuring of expenditures, Kim said. 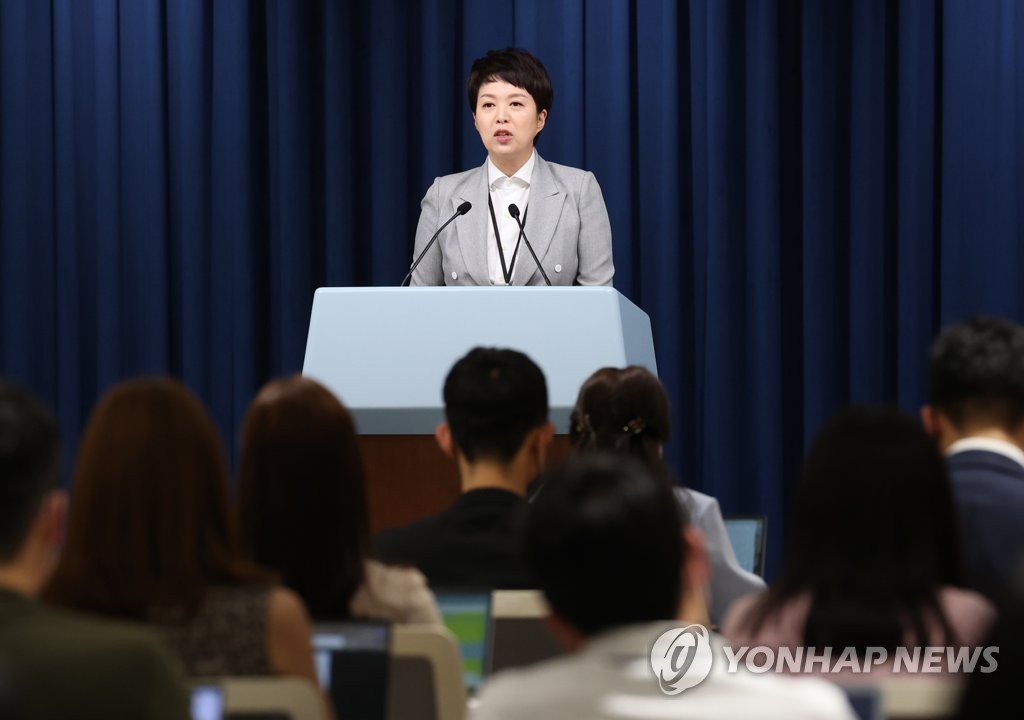