The company's U+ Idol Live platform has been renamed as Idol Plus and its menu and subtitles now officially support English, Chinese, Japanese, Thai and Indonesian, in addition to Korean.

Aimed at teen and 20-something K-pop fans, the platform was launched in 2018 and offers real-time streaming of Korean pop concerts and other entertainment content.

It currently boasts a library of some 35,000 videos featuring leading K-pop acts, such as NCT Dream, ITZY, VIVIZ and Kep1er, and has a month active user base of some 2.06 million as of April 2021.

Choi Yoon-ho, vice president of media services at LG Uplus, said the company will offer international K-pop fans "opportunities to communicate with idols and provide a community where users can socialize and share their common interest in K-pop." 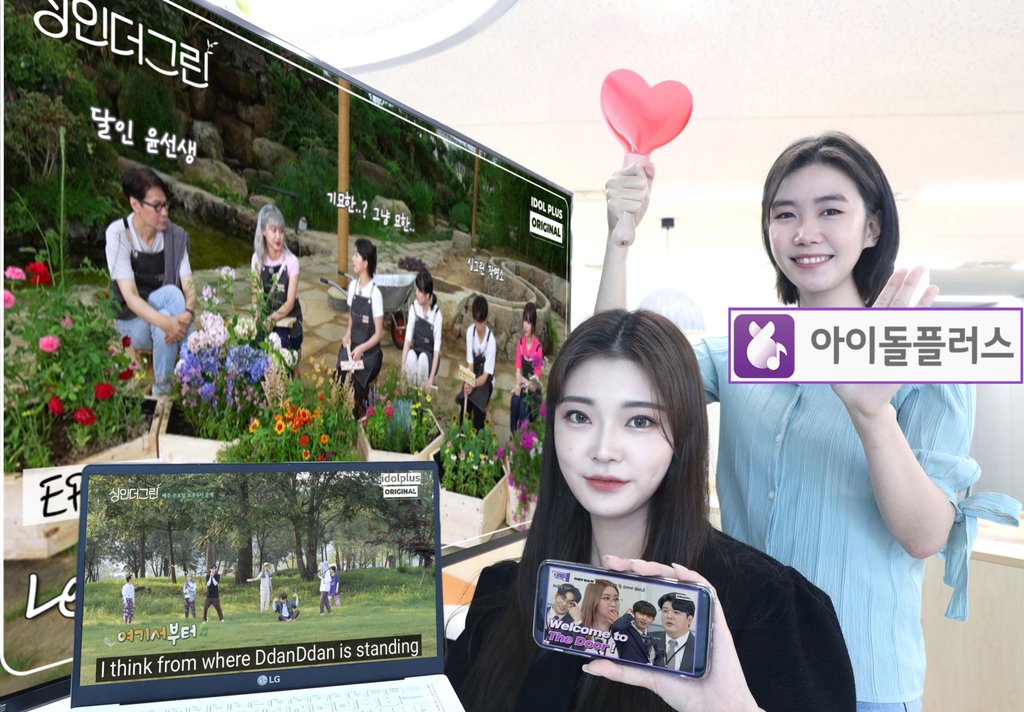