The two clubs had 1-1 draws in each of their two earlier meetings this season. 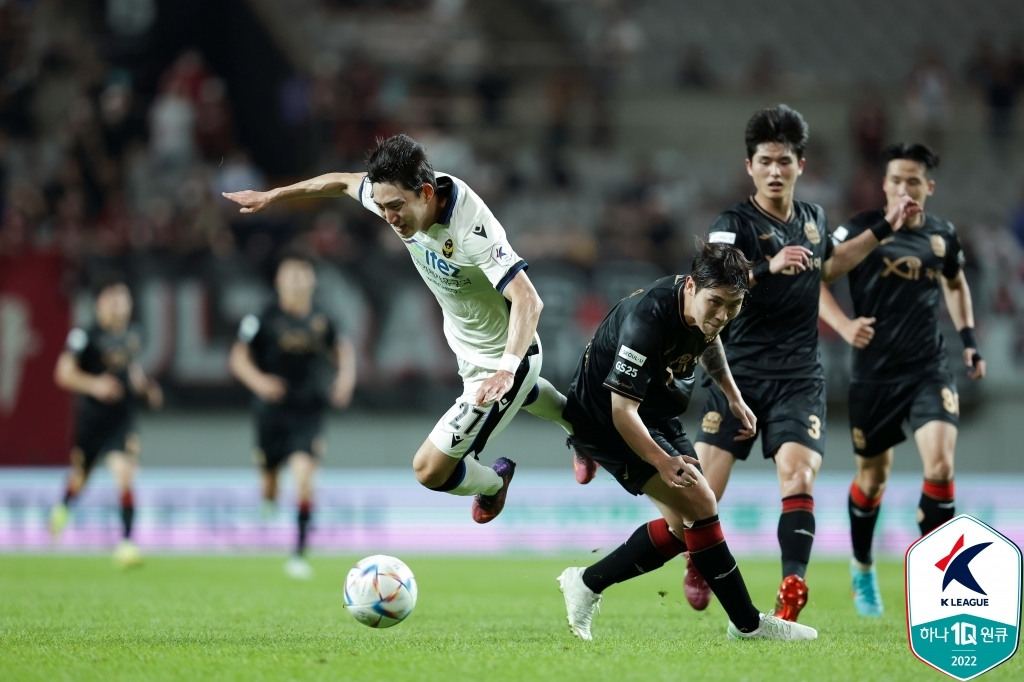 Incheon, currently in fourth place with 41 points, have been hanging around the top five all season long. That's a new and somewhat unexpected trend for a team that, in the years past, often needed a desperate late-season push just to avoid relegation. They are tied for the second-fewest losses in the league this season with six, and they have yet to lose consecutive games in 2022. So far in August, Incheon have had two wins and two draws.

FC Seoul, sitting in seventh place, have won their past two matches and have just one loss in their past half-dozen contests. Their summer acquisition, Stanislav Iljutcenko, has thrived with his new club since leaving Jeonbuk Hyundai Motors, with four goals and an assist in six matches.

Suwon Samsung have shaken off a 10-game winless skid and have won three out of their four matches so far in August, climbing to ninth place and out of the relegation zone. 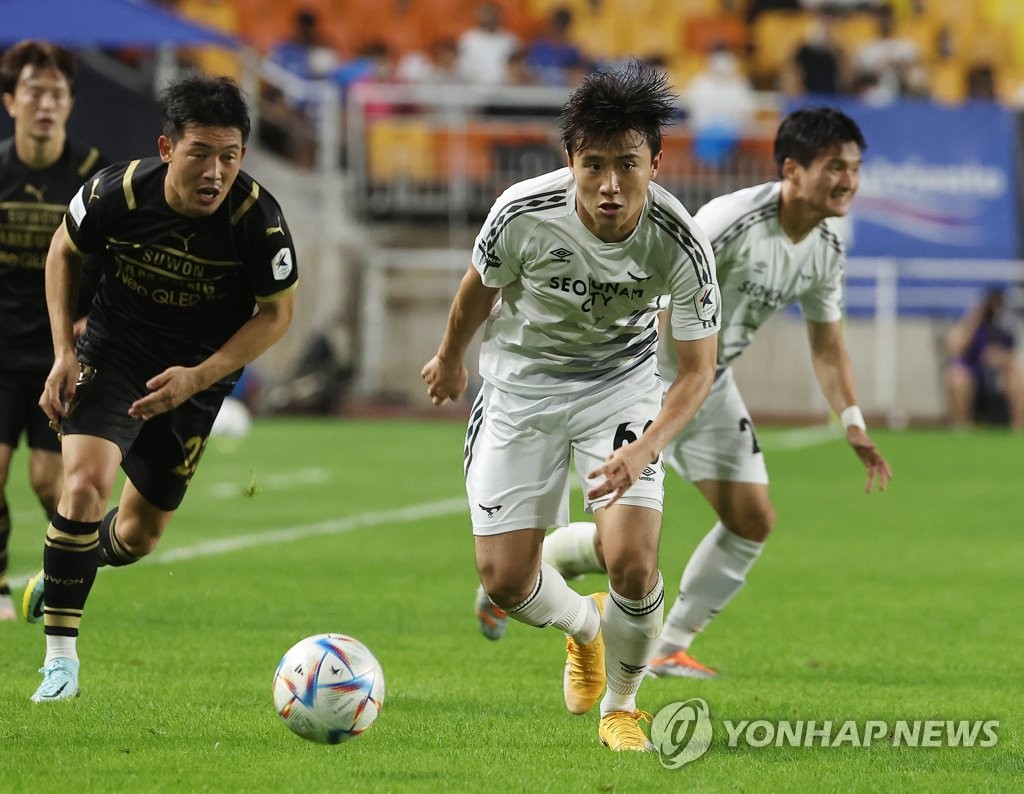 The anemic offense has shown some signs of life, with 10 goals in four matches this month. They are still tied for the fewest goals in the K League 1 with 25 in 27 matches.

Seongnam FC are the other team with only 25 goals in 27 games this year, and they also have the worst record in the league with 18 points. They will play their first match under caretaker boss Chung Kyung-ho at 7 p.m. Sunday against Suwon FC, with head coach Kim Nam-il having resigned Wednesday.

Seongnam followed their first winning streak of the season earlier this month with three consecutive losses, in which they've been outscored 10-2.

Seongnam have conceded the most goals in the league this year with 53, and Suwon FC are tied for the most goals scored with 43 -- a recipe for potential disaster Sunday evening. Seongnam, however, beat Suwon FC 4-3 in April, one of their four victories in 2022. 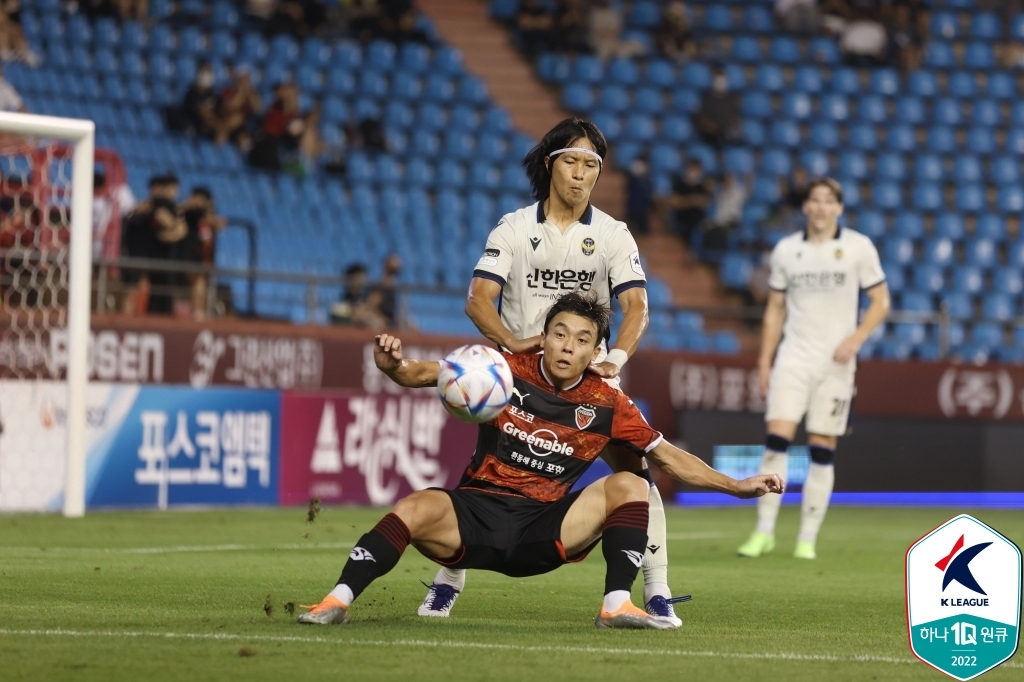 At the top of the tables, Ulsan Hyundai FC are enjoying a nine-point lead over Jeonbuk Hyundai Motors in first place as they visit Jeju United at 7 p.m. Saturday. Ulsan won the two previous meetings against Jeju this year by 2-1 and 1-0.

Jeonbuk will try to pick up the pieces after a heartbreaking, penalty shootout loss to Urawa Red Diamonds in the semifinals of the Asian Football Confederation (AFC) Champions League on Thursday.

There will be little time for Jeonbuk to wallow in self-pity, as they take on third-ranked Pohang Steelers Monday. That match has been pushed back from Sunday, as the league office decided to give Jeonbuk an extra day of rest. They played three AFC Champions League knockout matches between Aug. 18 and Thursday, with all three of them going to extra time.

Virtually every match the rest of the way is a must-win affair for Jeonbuk, who are trying to stay within striking distance of Ulsan in a bid for a record sixth straight championship. Pohang are also putting pressure on Jeonbuk, and a win Monday will put Steelers within two points of second place.

Teams will have 10 matches remaining after the upcoming slate of games. 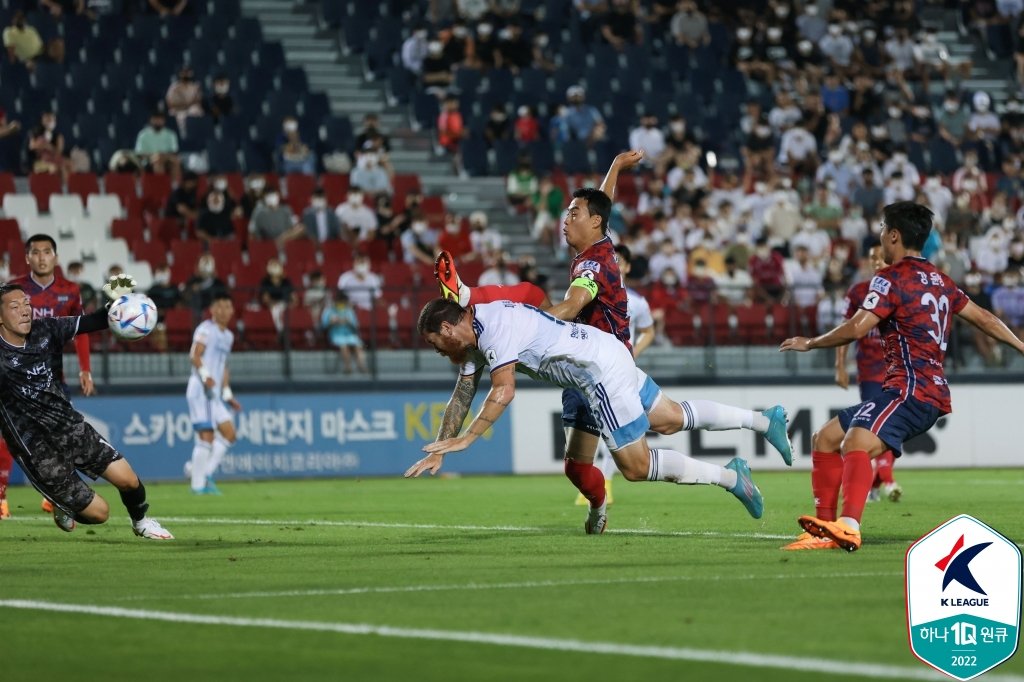